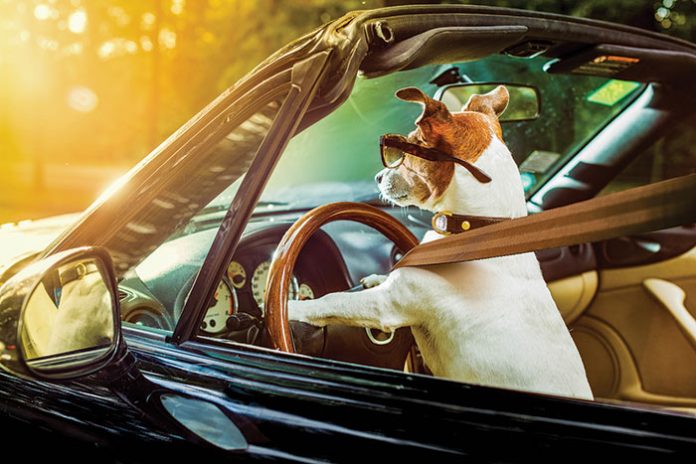 Where is that place called Bonkers? Or is there someplace else called Nutzzz!? In any case, isn’t somebody always driving you there? As a matter of fact, I think I’ve been driving people there myself for years.

Minor annoyances and little peeves happen all the time. Sometimes all you need is a deep breath and a little sense of humor to shake it off—and maybe a short walk to the barnyard to see if they really “got your goat.”

But what if the annoyances escalate to real trouble?

Imagine doing something you enjoy, something actually valuable, doing it the best you can and even getting paid for it. But then somebody asks you for more, then demands it, and finally tells you somebody will die if you don’t do it? Where is the breaking point?

Is it after you do your best and then keep on doing it? After you become so exhausted you can’t be sure you’re doing it right anymore—but you still won’t quit? That’s hero-level perseverance. It’s a volunteer firefighter who dies saving somebody else’s life. It’s a police officer risking life and limb running toward the danger, not away from it.

And in a pandemic, sometimes it’s a nurse. It’s the doctors and therapists, and lab techs, too, of course. But this week your Jamestown Gazette invites our readers to celebrate National Nurses Week. This year it ends on May 12, the birthday of Florence Nightingale, the founder of modern nursing.

This is a time when nurses are earning and deserve our thanks and recognition in ways never before seen. Many are serving in situations vastly understaffed and over stressed by never-before-seen patient loads and too-often terminal illness. The strains are both physical and emotional.

Today, some nurses are being assigned 24-hour shifts, sometimes back-to-back, and often mandatory. Care can be intensive and too-often it is for patients who cannot survive—an outcome especially trying for those drawn to the work by compassion long before their schooling began. Exhaustion under unrelenting emergencies is both mentally and physically inevitable.

Such stress can be an occupational hazard like a pitcher’s shoulder, a tennis star’s elbow, and a laborer’s back, but at their worst can lead to PTSD, an environmentally induced mental disorder.

As a result, this week we also invite you to join us in recognizing May 2022 as Mental Health Awareness Month, caring for those among us challenged by such mental disorders or by mental illness.

According to Healthyplace.com, reported to be the largest consumer mental health site on the net, the difference between “mental disorder” and “mental illness,” is merely one of considering whether the origin of the condition was external or internal.

That means your brain, just like any other organ in your body, can suffer from either—regardless of the cause, they both deserve the same compassionate care without stigma or judgment.

So, let’s join together this week and start a drive to better mental health for all in body and mind.

After all, Bonkers is just too far to drive, and it’s not worth the trip anyway.