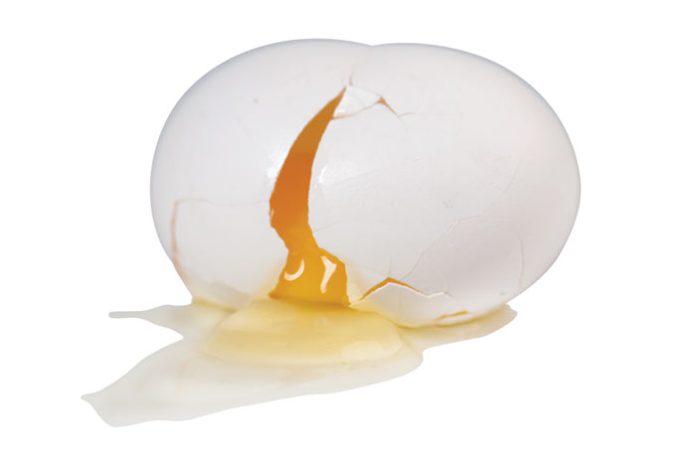 That, as they say, is how you make omelets.

It’s an old proverb that means if you want to achieve something important, some sacrifices or mistakes are inevitable. That’s just how it is.

But that also seems to say the ends justify the means. But some means are just too harsh for the ends they achieve. You don’t swat flies, for example, with a 12-gauge shotgun, or weed your garden with napalm.

Once in a while, though, some good comes out of it all, no matter how extreme the start. Take the Vikings, for example.

Some say they had to crack heads to build their own domain. They created a vast, rich, and powerful culture. Resistance to their expansion was futile. Those over-achieving warriors, however, are now gone. And so are their kingdoms and colonies. But what did they leave behind?

In their age Vikings also revolutionized the art and science of seagoing ships, both in construction and navigation. And far from popular belief, they were not all warriors. They were also highly advanced in arts, culture, and agriculture. Their age lasted for more than 300 years.

The Vikings surely “cracked heads,” in their day but they also left much more behind worth celebrating today

So, this week, your Jamestown Gazette invites all of our readers to celebrate with us the best of those ancient Norse traditions of the lands that came to be known as Scandinavia.

Just to get started, a few words of wisdom from their written Old Norse heritage…

Old Norse, the ancient Scandinavian tongue, can still be heard today, not too different from its original form, in the language of Iceland. But at the Scandinavian festival, guests may hear echoes of many more.

Norse also founded many of the modern North Germanic languages, including Swedish, Norwegian, Danish, Faroese, and Greenlandic, many of which remain mutually intelligible.

Festivals, of course, become famous for their food. And what could be better than an old Jamestown Swedish favorite? You can look, for example, for a traditional Bondomelett, the classical Swedish Peasant Omelette.

And if you enjoy it and want to make your own, just remember, in remembrance of the ancient Viking tradition, you’ll need to crack at least two eggs to make your omelet. That’s just how it is.

And of course, once again, enjoy the read.

Why do we march?