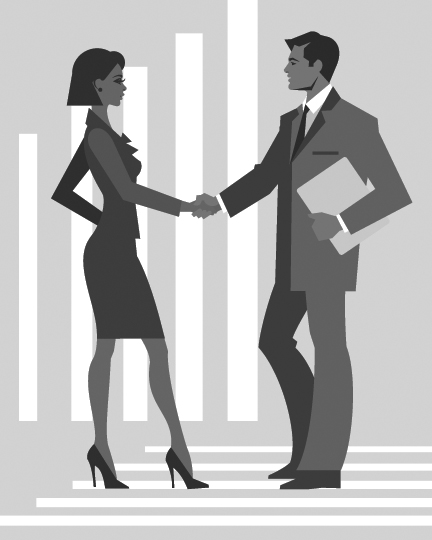 In some places a handshake still seals an unbreakable promise. It was like that in the old days, and it still works today.

In diamond districts around the world, for example, even multi-million dollar deals for the most magnificent of gems are sealed with a firm handshake and exchanging an ancient phrase that blesses the fortune changing hands. And the laws of just about every nation on Earth will recognize and enforce it.

Ten years ago this month, the Jamestown Gazette published its first edition with a promise to do it again. Since April 11, 2011, we have faithfully kept that promise 509 more times—51 weeks every year with only one week off for Christmas and New Year.

I hope you’ll agree that we have kept those promises, we’ve respected your handshake, and we’ve served all the new communities we’ve added to our circulation since then.

And just in case the closest newsstand would be too far away one day, or in case you had traveled to the farthest place on Earth, we made two more promises:

Marching to the Moon

When you come to a fork in the road…