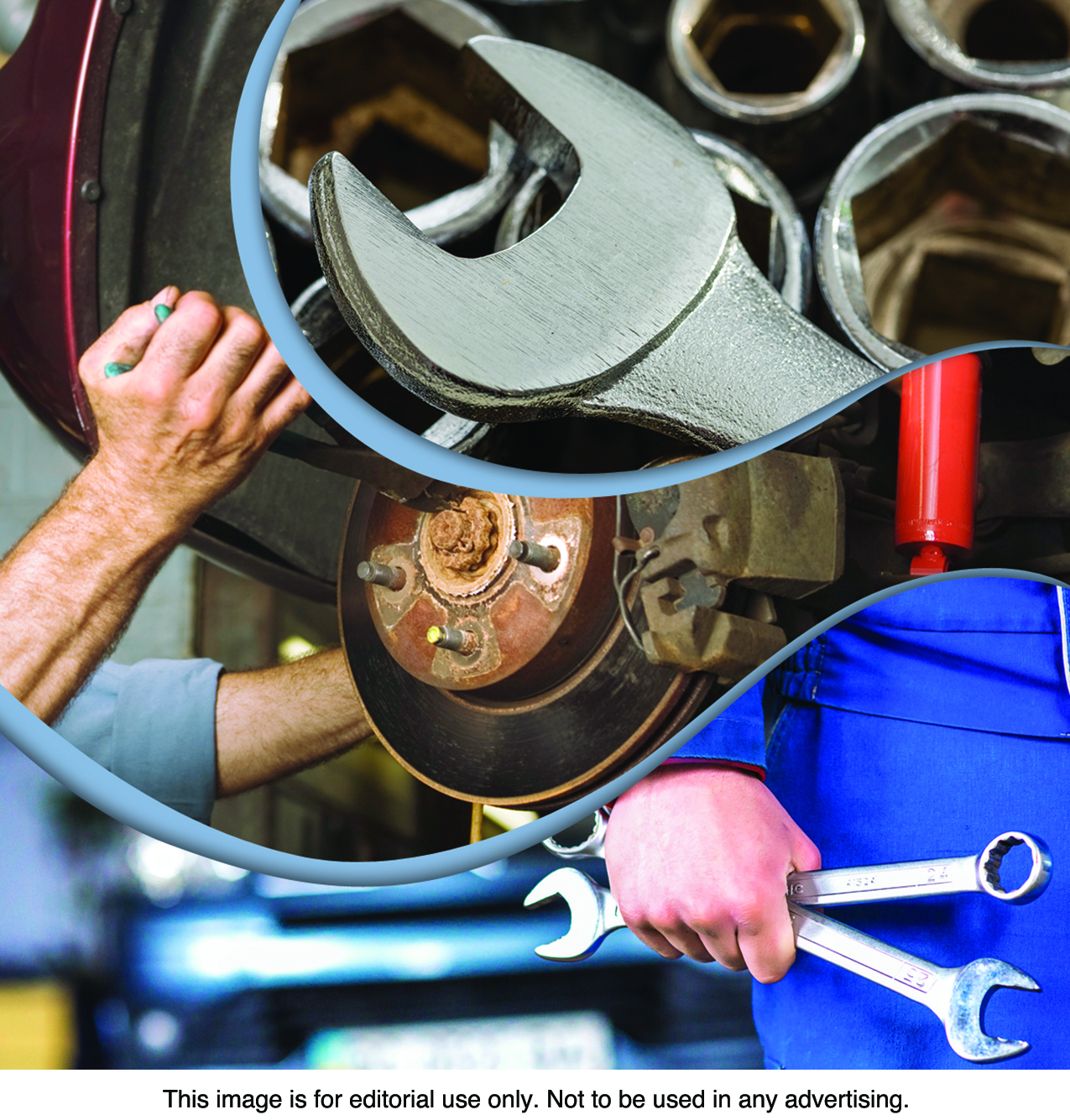 The only noises many drivers ever want to hear coming from their vehicles are the sounds of their favorite songs blasting from their car stereos. But cars sometimes make noises that aren’t nearly as inviting as music.

Noises that seem to pop up when applying the brakes can be especially scary for motorists. No one wants to drive a vehicle with faltering or suspect brakes, so learning to distinguish between the two most common brake noises can be a wise move for drivers.

The automotive retailer Pep Boys¨ notes that grinding noises indicate a serious problem with the braking system. According to CarsDirect.com, there are two major causes behind the grinding noise made by brakes. If the grinding sound is audible when pressing on the brake pedal, this likely because the rotor disc is coming into contact with part of the caliper. This typically occurs because the brake pads or rotors are extremely worn down, causing the steel backing of the worn out pad to grind against the rotor. In such instances, Pep Boys¨ recommends replacing the brake pads immediately.

If the grinding noise is audible while the vehicle is in motion, debris might be stuck inside the brakes. Drivers might be able to dislodge this debris by repeatedly moving their cars forward and backward in a safe place, such as a driveway. If that does not work, have the brakes serviced by a qualified mechanic.

Many drivers are familiar with the high-pitched squealing sound that comes from their vehicles or those of fellow motorists. That squeal, while certainly not music to the ears, might be a good thing. That’s because Pep Boys¨ notes that some brake pads are equipped with small steel clips that serve as wear indicators. When brake pads have worn down, these devices produce a squealing sound to let drivers know it’s time to get new brake pads.

But squealing can be indicative of other things as well. Squealing noises are sometimes heard immediately after brake pads or rotors have been replaced. In such instances, the noise typically subsides within a day or two once the pads have been broken in.

No one wants to hear noises coming from their brakes. However, such noises are often a car’s way of telling drivers that brakes need to be serviced.