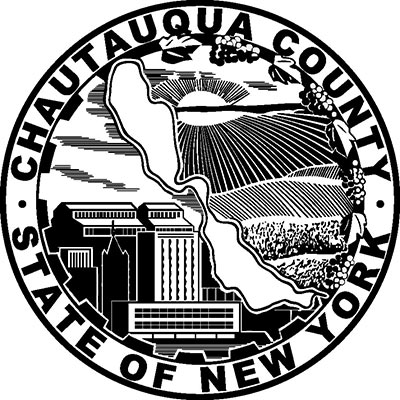 Article Contributed by
Chautauqua County Board of Elections

Why is the Primary on a Thursday? This year, the state’s primary normally would fall on Tuesday Sept. 11th. But with that date being the anniversary of the 9/11 attacks and the second day of Rosh Hashanah, the Jewish new year, state lawmakers decided to move the primary back two days.

What Parties Will Be Hosting Primary Elections?

Hours to Vote? Polls are open Noon to 9 p.m. The busiest times to avoid will be Noon to 1 p.m. and in the evening during the dinner hour. All county poll sites will be open. Voters who have not moved will vote at the same site as last year.

Eligibility to Vote: Any Chautauqua County citizen at least age 18 at the date of the primary election who has registered for one of the voting groups mentioned above is eligible to vote.

How to determine where to vote and voter affiliation? Visit www.votechautauqua.com and click on “Personal Voter Lookup” to access the voter’s current voting record or call the Board of Elections at 753-4580.

How to see a sample of the ballot? Visit www.votechautauqua.com and click on “Sample Ballots” to view the Election Day ballot. Additionally, links to the websites for all candidates except the Reform Party is available from the county election website.

Moved? Any voter eligible to vote in the primary who has moved within the county and who has failed to notify the Board of Elections must go to their new polling place and fill out a provisional affidavit ballot that will be counted along with the absentees, once the voter is proven to be eligible.

Where to see election results? www.votechautauqua.com will have live county election night results starting at 9 p.m. Statewide results will be available at www.elections.ny.gov/

Two Elections will be held in Chautauqua County on August 23, 2022