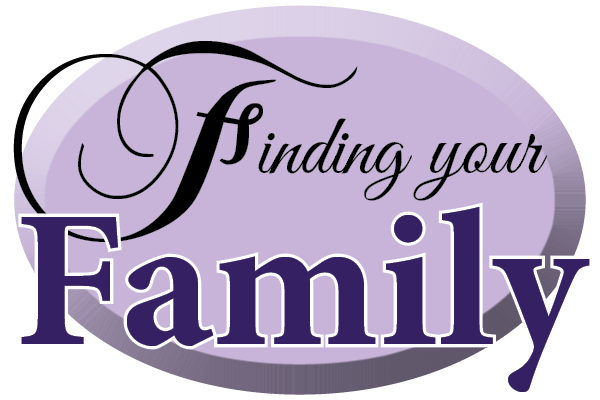 Census records are such an important part of our family research. The 1950 United States Census certainly started our year off with great excitement. This month, I am going to take you across the sea to the British Isles for the release of the 1921 Census for England and Wales. Why would you be interested in this particular census? If you, like me had family that emigrated in the late 19th century or early 20th century, more than likely they left many family members behind. It is those people that we might be able to trace in the 1921 Census.

The 1921 Census is important for so many reasons. The 1931 census was destroyed in a fire and there was no census taken in 1941 due to WWII. Also, this census asked questions that helped to reveal the impact of the Spanish Flu epidemic and WWI on the country. Many women were left widows and many children not only without a father, but without a mother due to the epidemic. In looking at the occupation column, you will note that many women had “careers”. This was a result of the fact that during WWI women filled positions normally held by men. After the war they were reluctant to go back to “keeping house”. And again with the death of so many men and the number who were left disabled, there were positions that needed filled giving rise to the number of women in the workforce.

Something that makes the 1921 Census so interesting is the way that it is presented. In addition to a short video that explains how to search the records, there are several other short videos that give you a view of what was going on in the world and England in particular at that time. The three that I found most interesting were The Haves and the Have Nots, The Changing Lives of Women and Uncovered-Protesting for a Better Future. Each of these focuses on some of the major changes that occurred post WWI, thus filling out the story of people living at that time. I think that all of us welcome stories and background to our families that lived in times gone by as it adds context to their lives.

The forms themselves were filled out by the citizens. In some cases, they added personal notes to their forms. In listing their age, they were asked to fill it out by years and also the number of months completed. This could be a great assistance in helping to narrow the window for an ancestor’s birthdate. Another very interesting addition to these forms is the section that gives a definition of their job and the number of employees that a company had. At the very bottom of the page is a map of the area where your ancestor lived. How cool is that??

This census and website can prove interesting even for those without family members who emigrated in the late 19th and early 20th century. Take the time to look it over.