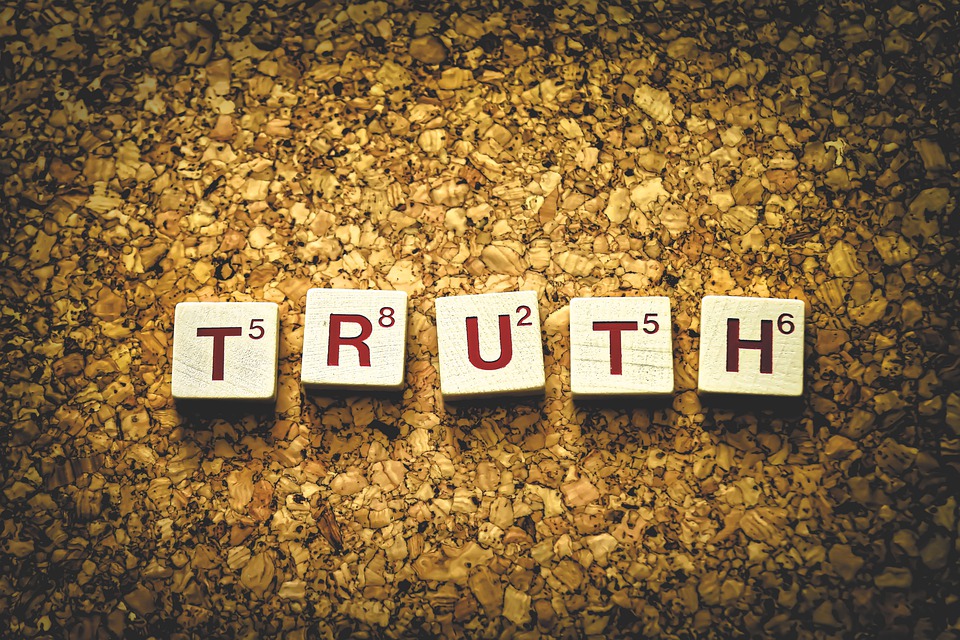 Isn’t that old expression supposed to be “Truth OR Consequences?”

There is even a small but famous town named Truth or Consequences located in south-western New Mexico on the Rio Grande River, beside the Elephant Butte Reservoir.

But sometimes the truth comes with consequences of its own. The truth can be scary. You don’t necessarily escape consequences by telling the truth. In fact, it might even bring them on.

That’s what can make telling the truth so dangerous. Speaking the truth, especially to people or forces in power, can bring dangerous consequences. It has been said that only the most courageous people should follow the “speaking-truth-to-power” course of action. Anyone who does that risks losing their friends, and in some parts of the world, their freedom, or even their lives.

That is why this week your Jamestown Gazette’s guest cover story writer, Joni, brings us the Reg Lenna Center for the Arts. A theater is usually a place we associate with entertainment. But a theater is also where the truth can be told.

In the theater, the truth can come in two flavors: Fact and Fiction. Both come costumed and masked in comedy and drama. The playwright and the screenwriter can tell stories in a way that can make difficult truths show up in the observer’s own heart and mind.

Drama and comedy are both in the truth-telling business. Storytellers on stage and screen often tell the most profound truths in fiction—untrue stories that tell a truth. None of Shakespeare’s or Alfred Hitchcock’s or Disney’s greatest tales were true, but they have shaped our culture.

Even the most ancient kinds of theater, the old story-teller weaving a tale in the center of the village, knew the power of made-up stories to tell the truth. Consider Aesop Fables or Biblical parables teaching morality tales to throngs of followers, or even satirical traveling road-shows like the traditional British Punch and Judy, satirizing powers of the day.

But truth told as fiction was once judged as immoral simply because it could speak truth to power.

So, this week, take another look at our local theaters. You will surely enjoy it, but maybe even better, you might catch a new idea that will make you dangerous.

And on the subject of certain great truths delivered in fictional stories, consider how J.K. Rowling did it in Harry Potter and the Sorcerer’s Stone. “The truth.” Dumbledore sighed. “It is a beautiful and terrible thing, and should therefore be treated with great caution.”

So, go enjoy the theater this week, and enjoy the read right here, too, in your Jamestown Gazette.

The end of your nose!

How to Host a Socially Distant “Trunk-or-Treat”