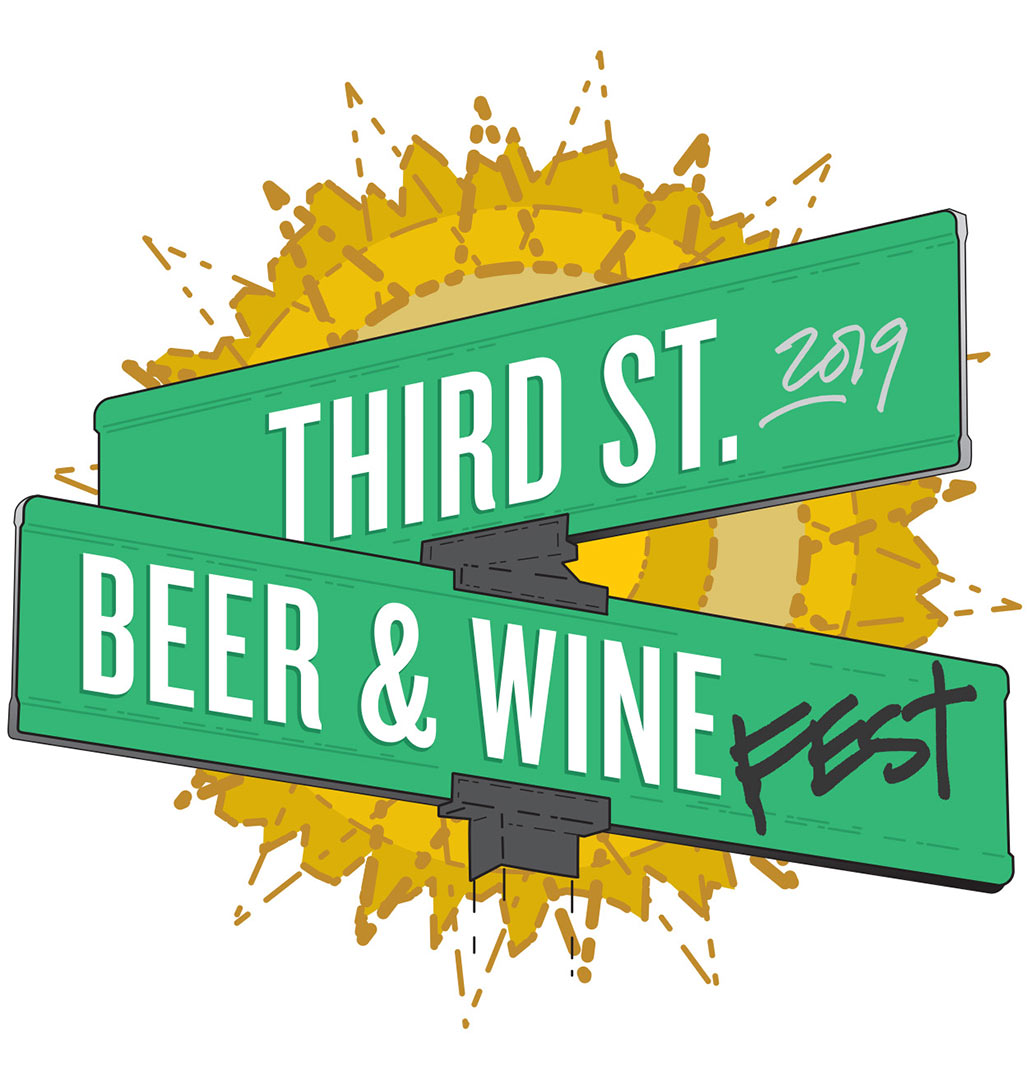 The first Third St. Beer & Wine Fest is scheduled for Sat., Sept. 14 on the block in front of Reg Lenna Center for The Arts. The event, which is open to people aged 21 and older, will go from 2 p.m. until 6 p.m. and features tastings from area brewers, wineries and distilleries as well as live music performed by The Town Pants and Wild Adriatic.

With a decades worth of headlining Roots and Celtic festivals to selling out nights at rock venues The Town Pants’ own brand of Celtic roots rock rebel spans five albums so far, backed up with a legendary live show that’s garnered them fans internationally from New York to Norway. They recently performed at the Great Blue Heron Festival and the Jamestown Regional Celtic Festival.

Rooted in the rowdy spirit of rock & roll, Wild Adriatic has built an international audience on a combination of groove, grit and guitar-heavy swagger. The band has played Night Lights Music Festival at Blue Heron and last year’s Whirlybird Music & Arts Festival in downtown Jamestown.

Food will be on sale from Forte Restaurant, Labyrinth Press Company and Reg Lenna Center for The Arts concessions.

Admission to the Fest is $35 presale – which includes admission and 15 drink tickets. General admission will be $40 the day of the event. A V.I.P. admission costs $75 and includes unlimited drink tickets and access to a private lounge in the 3rd On 3rd Gallery with light refreshments.

This event is made possible by the Downtown Revitalization Initiative (DRI) and the Fund for Downtown Programming. The Fund for Downtown Programing (FDP) is one of ten projects funded by the DRI and was awarded $600,000 by New York State to be administered through Homes and Community Renewal (HCR), the state’s Housing Trust Fund Corporation (HTFC) and facilitated by the Jamestown Local Development Corporation. The FDP supports programming that attracts a range of audiences to Jamestown’s downtown and Riverwalk throughout the year and encourages an influx of patrons to downtown businesses, maximizing economic impact of the event. These financial resources are expected to supplement and increase efforts currently undertaken by individual cultural attractions and local foundations.