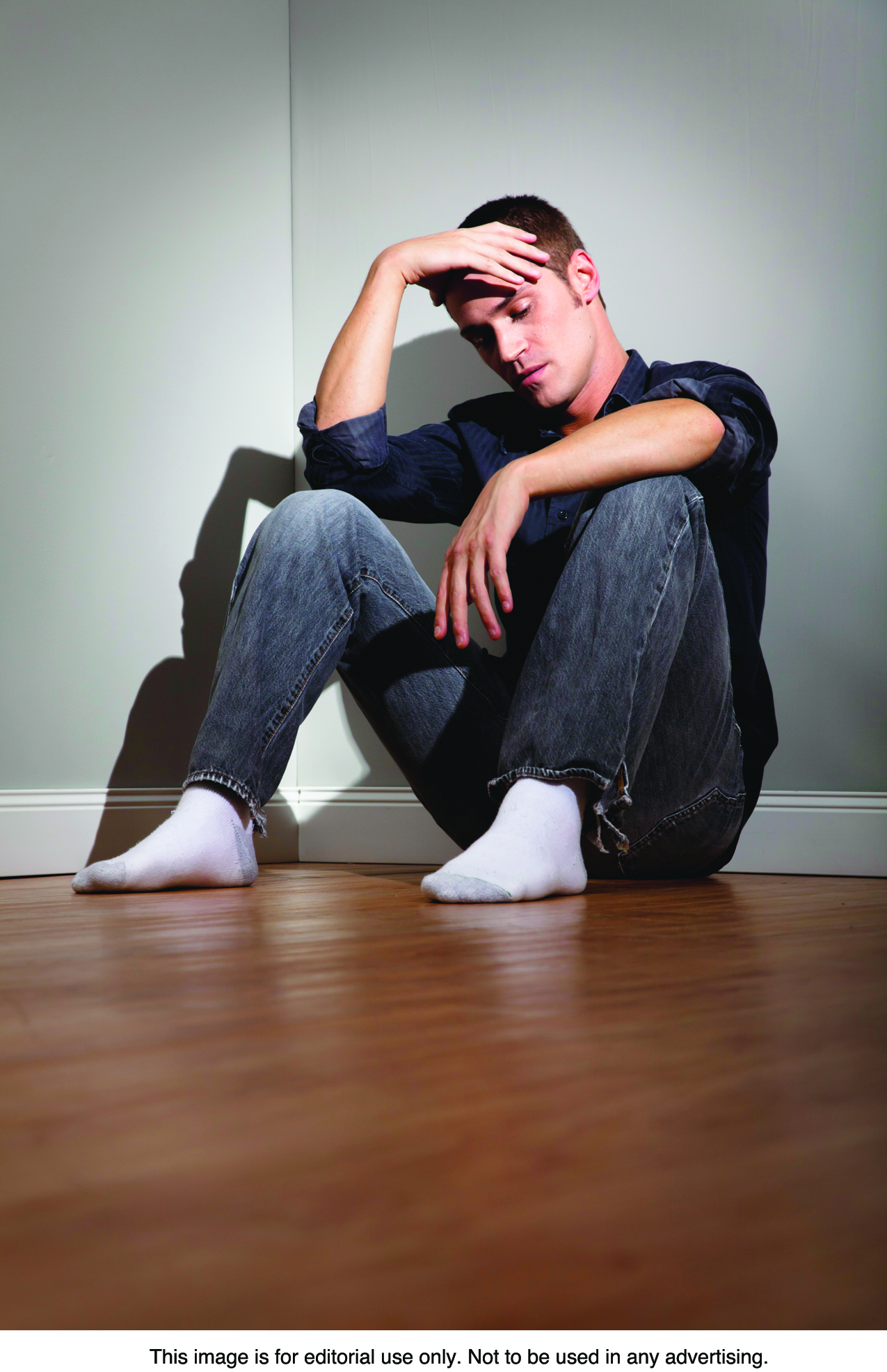 The recent rash of high-profile celebrity suicides has put suicide in the limelight and underscored how suicide is a problem that affects people regardless of personal wealth or stature.

Suicide is a significant problem that impacts many people. According to the National Center for Health Statistics, suicide in the United States has surged to its highest levels in nearly 30 years. For middle-aged women, the rate has increased by 63 percent, and for men in the same age range it rose by 43 percent.

While suicide can be an uncomfortable subject, it is important to speak about it so that those who need support and possible care can find the help they need. Mental health conditions such as depression, bipolar disorder, schizophrenia, and substance abuse are risk factors for suicide, which has climbed to the 10th leading cause of death worldwide, according to The World Health Organization.

Offering support to people who are at risk for suicide, educating yourself about signs of depression and limiting vulnerable people’s access to harmful substances and items are some ways to reduce the risk of someone you love committing suicide. In order to help as many people as possible, the public also can choose to support any number of charitable groups that make it their mission to address suicide prevention.

The National Suicide Prevention Lifeline provides free and confidential support 24 hours per day for people in distress. It also offers resources for loved ones and information for professionals. The lifeline is a national network of local crisis centers. Counselors are always needed, and volunteers can help at crisis centers nationwide.

The American Foundation for Suicide Prevention is another influential organization. People can participate in programs such as walks to fight suicide, volunteerism and bringing prevention information to schools and businesses. Part of ASF’s mission is funding scientific research and rallying for public policies on suicide prevention to be implemented.

Befrienders Worldwide is an organization devoted to suicide prevention around the world. Resources are available in multiple languages, and crisis centers are located in 32 countries.

Veterans can seek help through the Veterans Crisis Line, which helps veterans and active duty military personnel, as well as their friends and families, get the support they need.

These nonprofit organizations provide crucial assistance for millions of people and can offer alternatives for those contemplating suicide.

How to Maintain a Car that’s Rarely Driven

5 Benefits of a Defensive Driving Course