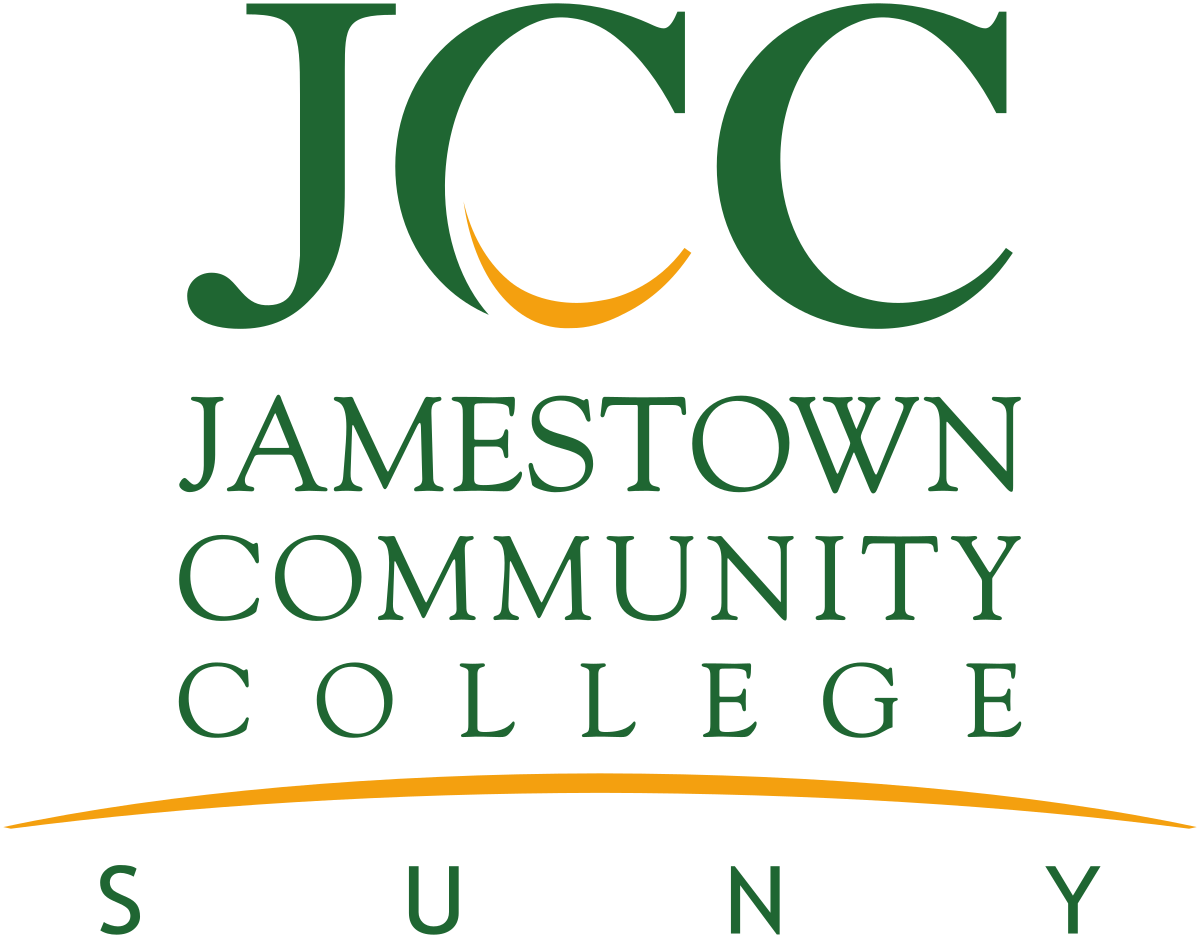 When Erin Martin was finishing up her senior year at Olean High School, her decision to enroll in the JCC+SBU: Plus program was an easy one.

The partnership between SUNY Jamestown Community College and St. Bonaventure University would allow her to stay in her home community, avoid thousands of dollars in loan debt, and, most importantly, clear a path for a career in childhood education.

“Both schools are great,” Martin said recently. “They have a lot of great professors at both schools. I think you can learn a lot from them. Obviously, I took a lot of cost into consideration. I just thought why go away and get $100,000 in debt for the same degree.”

In fall 2019, Martin was one of the first students in the JCC+SBU program. She is also one of its first graduates, earning a B.S. in inclusive childhood and early childhood education from St. Bonaventure in May.

For her efforts, Martin was an honorable mention recipient of SBU’s General Excellence Award for a Transfer Student. She was also officially hired by Olean City Schools on June 7 to teach fifth grade at the district’s intermediate middle school.

In many ways, Martin is the type of student the colleges had in mind when they established the Plus program in spring 2018.

The agreement between the colleges allows students to earn an associate’s degree at JCC and continue at SBU for a bachelor’s degree in one of seven academic programs. The greatest perk is a tuition discount of at least 50% at SBU.

To apply to the JCC+SBU: Plus program, students must be either a high school senior, a JCC freshman, or a high school graduate who has never attended college.

Corrine Case, JCC’s director of admissions, said seven Plus students have graduated from JCC and transferred to SBU, with two earning their bachelor’s degrees.

Additionally, six JCC students are on track to transfer to SBU during the 2022-23 academic year. Five more in the program recently finished their first year at JCC, and four others are set to start at JCC this fall.

“This has been four years in the making, and then we have a pandemic in between,” said George Swindoll, SBU’s registrar. “We woke up and realized we have graduates already who went through the Plus program, and we have more students incoming this fall. It seems like real numbers at that point.”

Andrew Wyatt, SBU’s transfer admissions coordinator, said the programs in business, childhood education, psychology, and sociology have been most popular among students, including Martin.

“I decided to apply for the Plus program because Bonaventure is known to have a really good education program, which I witnessed firsthand,” she said. “I had a lot of great professors. They guided me really well, and I feel really prepared.”

Thanks to graduating in the top 20% of her class at Olean High, Martin attended JCC at no cost with the Unified Student Assistance Scholarship. Through the Plus program, she received a discount of more than 50% at SBU.

Martin, who was inspired to pursue education by a fifth-grade Olean teacher for whom she shadowed during a senior-year government class, applied to the program during her final year of high school. She completed a year’s worth of JCC credits through the school’s College Connections program while at Olean High and spent one year at JCC before transferring to SBU.

Martin completed two internships with Olean while at JCC before getting experience with tutoring, special education, and teaching at every level of elementary school during her internships and field blocks at SBU.

While Martin commuted from her Olean home to campus for classes, Plus program students may also choose to live on JCC’s Jamestown Campus or the SBU campus.

Though the program is open to all students, most applicants have lived within 30 miles of the SBU campus. Wyatt said a few applications have come from the Buffalo and Rochester regions, with one out-of-area student living at SBU while taking classes at JCC’s Cattaraugus County Campus.

On top of the financial rewards, JCC students are guided by academic advisors at both schools. They can also take one class a semester at SBU, and Gerace said they are encouraged to get involved with clubs and campus life at SBU.

“I think one of the major things that a lot of students like is that they have an advisor at JCC that will help them on the front end, and they have a designated academic advisor here when they transfer,” Wyatt said.

JCC and SBU have dozens of articulation agreements that allow for easy transfer. The formalized agreement of the Plus program makes the transition more seamless and more affordable for students wishing to continue their education.

Wyatt said the colleges have talked about expanding the program to more fields of study, thus extending financial benefits to more students like Martin.

“I couldn’t have chosen any other better route,” she said. “I’m pretty pleased with the whole thing.”