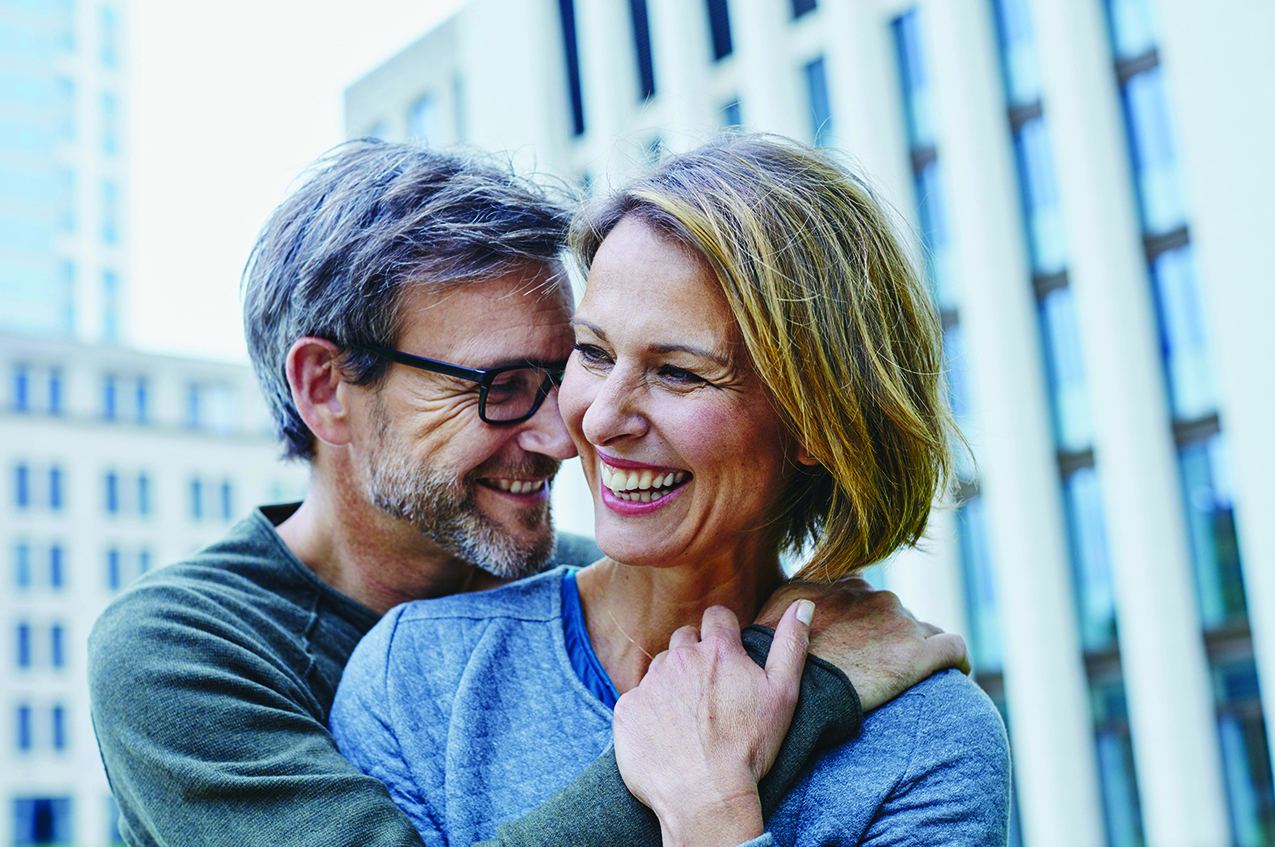 Retirement is on the horizon for a significant number of people. Around 10,000 people retire each day in the United States, according to a study by Merrill Lynch and Age Wave, a consultancy studying the cultural and economic impacts of aging. But many soon-to-be retirees are not fully prepared for life after their work life ends. Shedding new light on this next chapter can make retirement something to look forward to even more.
How retired are you?

Retirement may no longer mean what it once did. Some retirees remove themselves entirely from the active employment market, while others prefer to keep at least one toe in the professional water. Some retirees change fields and do part-time work. Others may volunteer their time without getting paid. Still, some choose to use retirement as an opportunity to spearhead a new business venture that may not have been possible beforehand. Retirees should reflect on their goals, as well as their finances, and make plans accordingly.

Retiring may involve finding health insurance and preparing for other types of health care later in life. The U.S. Census Bureau says that employment-based insurance covered 55.4 percent of the population in 2015, the most recent years for figures, followed by Medicaid (19.5 percent) and Medicare (16 percent). Residents of other countries may be covered by government standardized health programs. It pays to know the rules of each plan to avoid unnecessary expenses that can eat into retirement dollars. For those Americans who will be relying solely on Medicare, find a counselor who can spell out the intricacies of the plan, or use the free tool on Medicare.gov.

See retirement as a beginning, not an end

Quite often soon-to-be retirees focus on the end of a career or the end of a stage in life without putting enough focus on the possibilities ahead. This is a prime time to find a new social network, travel, join a ministry, and much more.

Retirement can be an opportunity to shed an old skin and try on a new one Ñ especially as it pertains to housing. There are options to downsize for empty-nesters or even to secure resources to Òage in place.Ó According to United Income, a money management service, retirees should try out particular scenarios and locations prior to jumping in. Rent in a particular neighborhood, or house sit and try things on for size. Airbnb and other types of services can make this trial easy.
A new outlook on retirement can open up a world of opportunities.