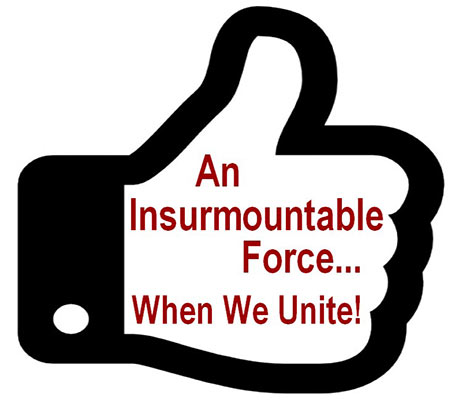 I don’t go many places on social media. I don’t Twitter tweet, or follow anyone who does. I’m not on Instagram or Pinterest, or MySpace. And I haven’t yet figured out what LinkedIn is all about. I limit myself to Facebook and a couple of specialized discussion forums because they help me communicate with people who are important to me personally and professionally. Social media tells me what people are thinking, and sometimes gives me ideas for new columns.

One problem hunters have with social media is that when they post photos of dead animals, self-appointed Facebook police sometimes show up to report it as graphic violence. Facebook is a place with lots of different worldviews, so I understand that. But we have a bigger problem.

Why all the criticism, the complaining, and the condescension among hunters on social media? Things like, “Anyone killing a buck that small should be embarrassed!” And “I know for a fact he killed that buck in another state!” And in response to a simple statement of where to document an actual fact under discussion, “WRONG!” It just doesn’t end.

Social media seems to be a place for speaking our minds, and ignoring everything anyone else says. We post links to helpful articles, and then watch the next hundred people pipe in with stupid statements they wouldn’t make if they’d just read the article.

One case in point on a topic I wrote about. People said things such as “That hunter shot at a bad angle and didn’t get a pass-through.” Never mind that someone provided a link to my article, which said the hunter found blood on both sides of the trail. And “He took an unethical shot.” Ignore that thousands of hunters (including some of the critics) harvest deer every year with the same shot. And “He took too long to find the deer.” No, don’t bother to applaud the hunter for not giving up.

In hunting groups and forums on social media, we love to beat each other up. In my mind’s eye I see those who are against hunting ROTFL (rolling on the floor laughing) at us while our deer hunting detectives do their dirty work for them, indicting one another with passion. We need to stop.

Fellow hunters, it’s time to recognize that we’re contributing to the demise of hunting. It’s time to stop the jealousy, to stop demeaning one another, to stop the senseless attacks in our own ranks. We can be an insurmountable force, but only when we unite.

It’s time to start supporting one another—or we will see hunting, and the wildlife that thrives because of hunting, come to an end. Can we as hunters commit ourselves to using social media in a more positive way?