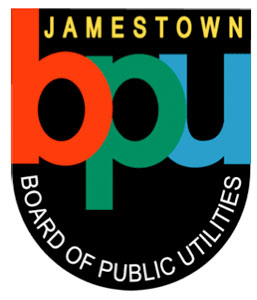 Removing recyclables from Jamestown Board of Public Utilities (BPU) residential recycling bins in the City is illegal.

This early-morning/late-night practice by numerous people in the BPU Solid Waste territory led Jamestown City Council members to pass a local resolution against such actions.

Complaints by customers witnessing people removing items from their recycling bins have been noted. Now that the act of removing recyclables from bins has been deemed illegal, customers may report such activity by calling the Jamestown Police Dispatch Line at 661-7090.