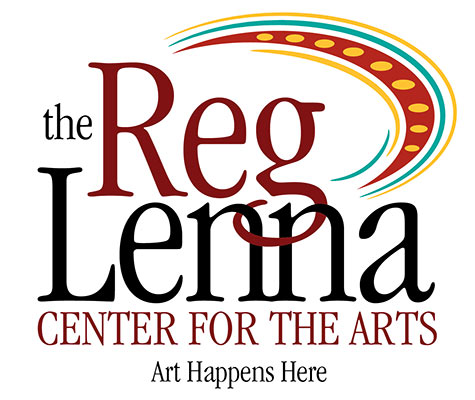 The Reg Lenna Center for the Arts and the National Comedy Center will explore the potential of joining forces as a combined organization in the coming months, it was announced today by the board of directors of both organizations. A memorandum of understanding was unanimously agreed upon by both boards, in which the Reg Lenna would permanently join of the National Comedy Center upon the completion of due diligence, the finalization of a definitive agreement and the final approval of each board.

The Reg Lenna board of directors recently approached the National Comedy Center board to explore an enhanced partnership in which the two organizations would restructure to help support both organizations’ missions and long-term goals. Following the approval of the Memorandum of Understanding by both boards earlier this week, a task force comprised of board members and staff from both organizations will now be created to finalize the new organizational structure and to develop a long term business plan, while leveraging the synergies and efficiencies of a combined entity.

“We’re so proud of the team at the Reg Lenna Center for the Arts, and what it has achieved in recent years. Thanks, in part, to local foundation support, we have completed a significant renovation that positions us for future growth. Now is the perfect time to explore a partnership with the National Comedy Center in expanding our reach and programming opportunities, and achieving sustainability,” stated Maria Kindberg, president of the Reg Lenna Board of Directors.

As the longest standing arts and cultural organization in the community, the Reg Lenna Center for the Arts will continue to strengthen vital connections. As we explore enhanced partnership opportunities with the National Comedy Center, we will focus on better meeting our mission of inspiring, educating and empowering an engaged community. Joining forces with the Comedy Center will assist us in doing so,” stated Phin DeMink, Vice President of the Reg Lenna Board of Directors.