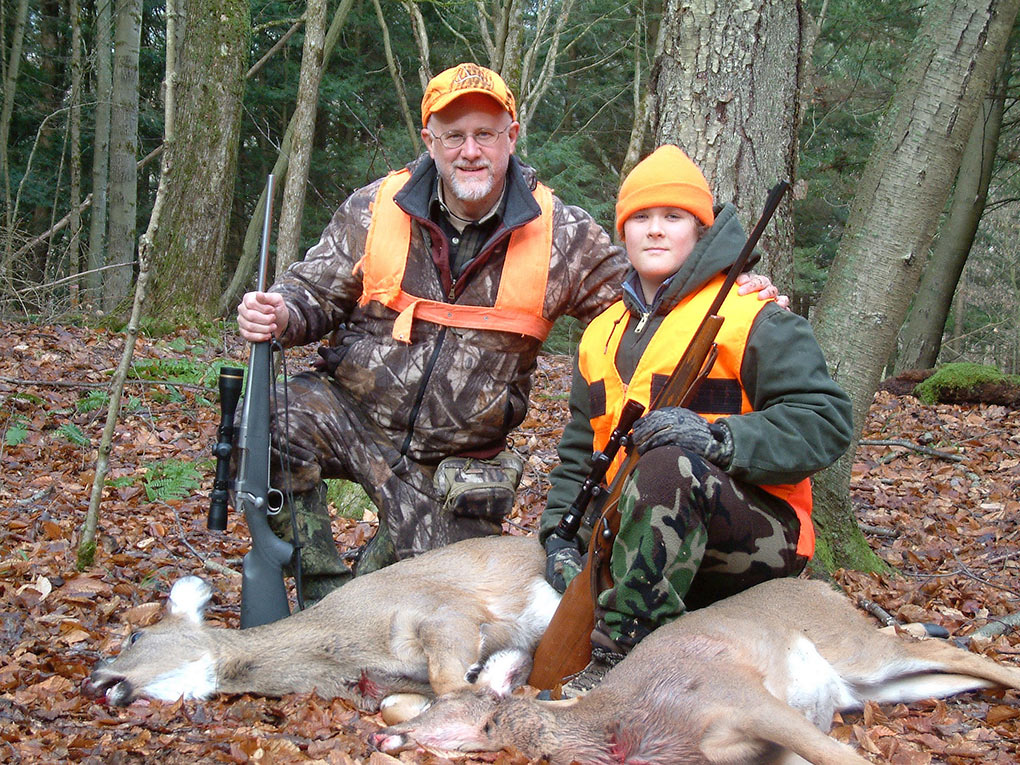 More people oppose hunting than ever before. But who should be surprised at that, given the controversies surrounding every issue these days? Most of hunting’s opposition comes from Johnny-come-lately animal-rights activists who don’t know that throughout the twentieth century farsighted conservationist-sportsmen were quietly taking the initiative to conserve wildlife.
These conservationists created Ducks Unlimited (1937) to make sure ducks would always have marshes along their flyways. They founded Trout Unlimited (1959) to make sure trout streams would always have good water quality. They established the National Wild Turkey Federation (1973) to make sure wild turkeys would always have the food and nesting cover they need to thrive.
The organizations mentioned are just a few. Virtually every hunted species has its conservation organization — and they invest more time, money and energy in wildlife conservation than anyone. The heart of their work is volunteer funding and field habitat projects, making all these organizations resounding successes. What’s more, because their work is about habitat, they benefit all wildlife, not just the species they’re named for. They don’t just give us more animals to hunt. They benefit every species from bugs to bald eagles.
The Quality Deer Management Association (QDMA) entered the scene, emerging as a national organization in 1990. Deer hunting, more than any other kind of hunting, has driven wildlife management since the beginning of modern regulated hunting. It contributes the lion’s share of the funding for wildlife in North America. Until the QDMA came along, few sportsmen thought anyone would need to step up to the plate (other than the dinner plate) for deer. But when they do, they are stepping up for every species.
Some “animal lovers” (the words are placed in quotes because they mean different things to different people) don’t understand that conservation efforts are intended to help entire species, not to coddle individual critters. They exist to keep animal populations and habitat healthy, because that’s where wildlife science can be applied.
The average person should be able to understand that it’s not the individual deer that matters so much, because motorists exhibit little pity when they drive by the carcasses of deer that have slammed into cars. That’s evidence that the deer population must be kept in balance with its habitat. Regulated hunting accomplishes that balance.
Why? Because whitetail deer are what biologists call a “keystone species” — a species on which other species in the ecosystem largely depend. Overpopulation or underpopulation of whitetail deer would drastically change the ecosystem.
For example, deer hunting helps the songbirds that come to your winter feeder. “How’s that?” you ask. Few species can destroy its own house and home by eating it, but deer can. And when they do, they destroy the habitat of other species, too. An excess of deer will put cardinals and chickadees at risk by eating the vegetation they need for nesting cover.
Every hunter, whether he’s active in wildlife conservation organizations, or he’s simply taking part in the annual renewable harvest, should be an educated hunter. But non-hunters should be educated too. Wildlife will benefit if we all understand the positive role hunters play.
Hunters form the broad basis of the wildlife economy, providing most of the funding for wildlife management. They are also the tool biologists depend on to implement modern principles of sound wildlife management science. Seen this way, hunting is a form of stewardship of creation.
In the end, it’s hunters who are the primary heroes of wildlife conservation. With them, wildlife in American is thriving. Without them, wildlife would neither be abundant nor accessible. And that would be an epic tragedy.