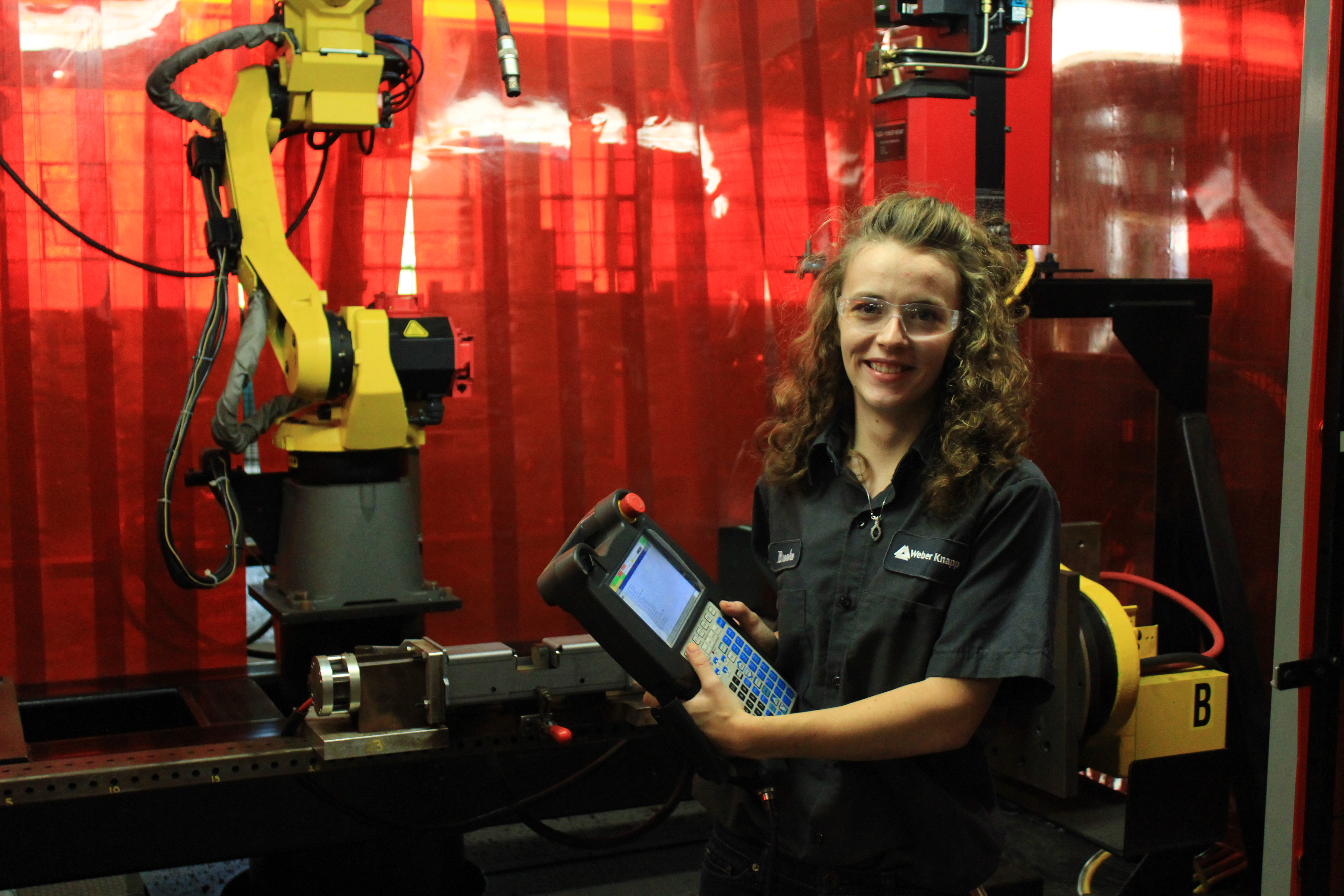 “Manufacturing remains the backbone of the regional economy,” said Todd Tranum, President & CEO of the Chautauqua County Chamber of Commerce & Manufacturers Association of the Southern Tier, “Manufacturers in the Chautauqua, Cattaraugus and Allegany County service area of the Manufacturers Association of the Southern Tier produce $7.5 Billion USD in shipments annually. Manufactures pay out $837 Million USD in payroll. Large amounts of our manufacturing output is sold outside of our region, state and country, resulting in the movement of large amounts of new wealth into our area.”

“Over the next month we take time to celebrate this critically important economic investments with a variety of activities that honor our rich history of making products and highlight the careers and technology of today. A variety of programming will take place in our region and throughout the United States during the month of October as we celebrate our rich manufacturing history and its future,” said Tranum.

Not your Grandfather’s Factory

Factories today are not the dangerous, dirty crowded assembly line places they were decades ago. Today they are clean, well lit, high tech (computers and robotics) integrated production facilities that run on positive team energy and creative problem-solving skills. Manufacturing concerns use technology-based equipment that require fewer workers than in the past. Current workers need to be trained technicians. The training can be on the job or through certification programs. The employees are valued for their knowledge and work ethic. In addition to jobsecurity they receive good pay and benefits. There is a great need for employees that enjoy learning, technology, and teamwork. Most manufacturers are looking for skilled laborers and candidates that are willing to put in the time to learn the many technology-based openings.

Across the board, Chautauqua County governments, agencies, financial institutions and manufacturers have built a robust economic development program focused on retaining legacy industries and attracting new manufacturing entities. The business friendly environment of the county and local governments and the financial incentives and advantages continue to support the strong manufacturing future in Chautauqua County.