In his new role, Mr. Scalise will be responsible for business planning and direct management of Northwest’s seven operating regions and will work closely with the region presidents to ensure the bank is serving the unique needs of each market while meeting production and revenue goals across its full line of financial products and services. In addition, he will play a key role in the integration of Northwest’s recent branch acquisitions from First Niagara and the execution of a new bank-wide small business strategy.

Mr. Scalise has more than 32 years of experience in the financial services industry. Throughout his career, he’s served in a variety of roles in consumer and commercial banking, retail bank management, retail administration in Western New York and small business lending. Mr. Scalise joined Jamestown Savings Bank, an affiliate of Northwest Bank, in 1998, serving as executive vice president, chief operations officer and president and chief executive officer. Most recently, he served as president of Northwest Bank’s New York Region.

He and his wife, Sally, a retired elementary instructor at Southwestern Central Schools, live in Lakewood, New York. 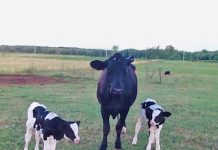 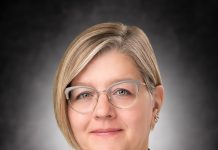