Firefighters don’t just fight fires. And sometimes emergency medics put them out. In Jamestown, New York, Firefighters and medics are often the same person. They might arrive in an ambulance or a fire truck.

But a fire truck never put out a fire and an ambulance never saved a life—not by itself. They are just the tools—indispensable tools—for the people who use them.

Jamestown’s healthcare system and every citizen in the region needs more of those tools—they need the machines and the people.

For nearly 30 years, AlStar provided Ambulances for Jamestown and Chautauqua County. They responded to more than 400,000 calls. On rare occasions, when AlStar could not respond to an ambulance call, the Jamestown Fire Department (JFD) and local volunteer services filled that gap. The ambulance service counted on JFD for back-up on no more than ten percent of their calls.

“We are here to respond to the needs of our community, no matter what your emergency may be,” Samuel B. Salemme, Jamestown’s Deputy Fire Chief, told us in his annual “Report to the City” for 2019. “Our first responders answered 6,360 calls [in 2019]…each presenting different dangers and challenges.”

Unfortunately, JFD’s back-up role in medical emergencies has ballooned far beyond the original plan. AlStar has experienced increasing difficulty in maintaining a full EMS staff for their ambulance service.

“In recent years AlStar Ambulance has been less and less available and the J FD has filled in more and more,” Rob Smith, JFD’s EMS Supervisor told the Gazette.

In 2009, JFD had to back-up AlStar only a few dozen times all year. But by 2018, JFD backed up AlStar more than 500 times, and in 2019, nearly 1,000 times. In 2019, AlStar was unavailable for more than 2,000 calls, requiring even more regional support than JFD could provide alone. Medical service calls now far outnumber fire calls. “With no more than 9 to 12 firemen available on any shift and only one ambulance in the Fire Department,” Smith added, “this created a considerable strain on our personnel and equipment.”

Jamestown Fire operates two EMS vehicles: Medic 35, a fly car for basic EMS life support calls, and Ambulance 1, a basic life support ambulance. Both vehicles are able to respond when AlStar is out of service. Specific Jamestown Engine Companies are also equipped with the same life- saving equipment as Medic 35.

However, when firefighters respond to a 911 call for an ambulance, those firefighters are no longer available to fight fires. In some cases, insufficient staff remains to man a ladder truck. Excess ambulance calls, therefor, can strain JFD’s ability to respond to a fire with all of its trucks.

“I knew there was an ambulance problem brewing when I took office as Jamestown’s mayor this year,” Mayor Eddie Sundquist said, “but it jumped to the top of our priority list on day 13 of my term when I received AlStar’s resignation letter. Effective April 1, 2020, they would no longer be providing their services.”
Sundquist was aware of the bond issue that passed recently. The proposed funding included two new ambulances, but AlStar’s resignation prompted new thinking.

“After holding an emergency meeting of County stake-holders, including County officials, fire and emergency responders,” Sundquist said, “we came to the conclusion that a franchise model similar to successful systems at Niagara Falls and Auburn, NY, might be our best alternative.”

According to Zach Altschuler, executive assistant to Mayor Sundquist, a Request for Proposal (RFP) was issued on February 10, 2020. It invited local ambulance services to bid for the exclusive right to provide advanced life support (ALS)/basic life support (BLS) ambulance service to Jamestown in response to 911 calls.

The proposal submission due date is March 11. The Jamestown City Council will award the contract on March 30. The successful service will pay Jamestown a minimum annual franchise fee of $100,000.
The winner will have to respond to at least 90% of the calls dispatched to the City of Jamestown from Mayville, New York. The Jamestown Fire Department will remain the backup service, but this system is expected to greatly reduce the number of emergency medical calls they have to cover. This will relieve, therefor, certain strains on their ability to respond to fires.

In spite of the added strains placed on the Jamestown 911 response system, whether medical, fire, or other, JFD has maintained an outstanding safety record. Not a single JFD firefighter has died in the line of duty in more than 85 years.

Nevertheless, those who made the ultimate sacrifice for their fellow citizens still deserve to be remembered. Please see the accompanying list of names of the brave men lost in the line of duty.

“We are committed to serving our people,” Mayor Sundquist said, “and we appreciate the men and women who keep us safe.” 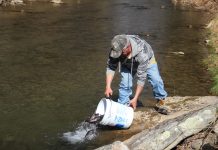 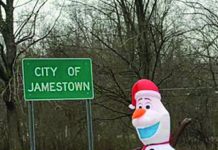 Community of Lights to Light Up Jamestown 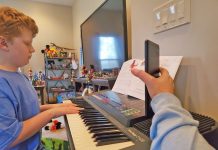 Community Shows Strength in its Adaptability During Uncertain Time 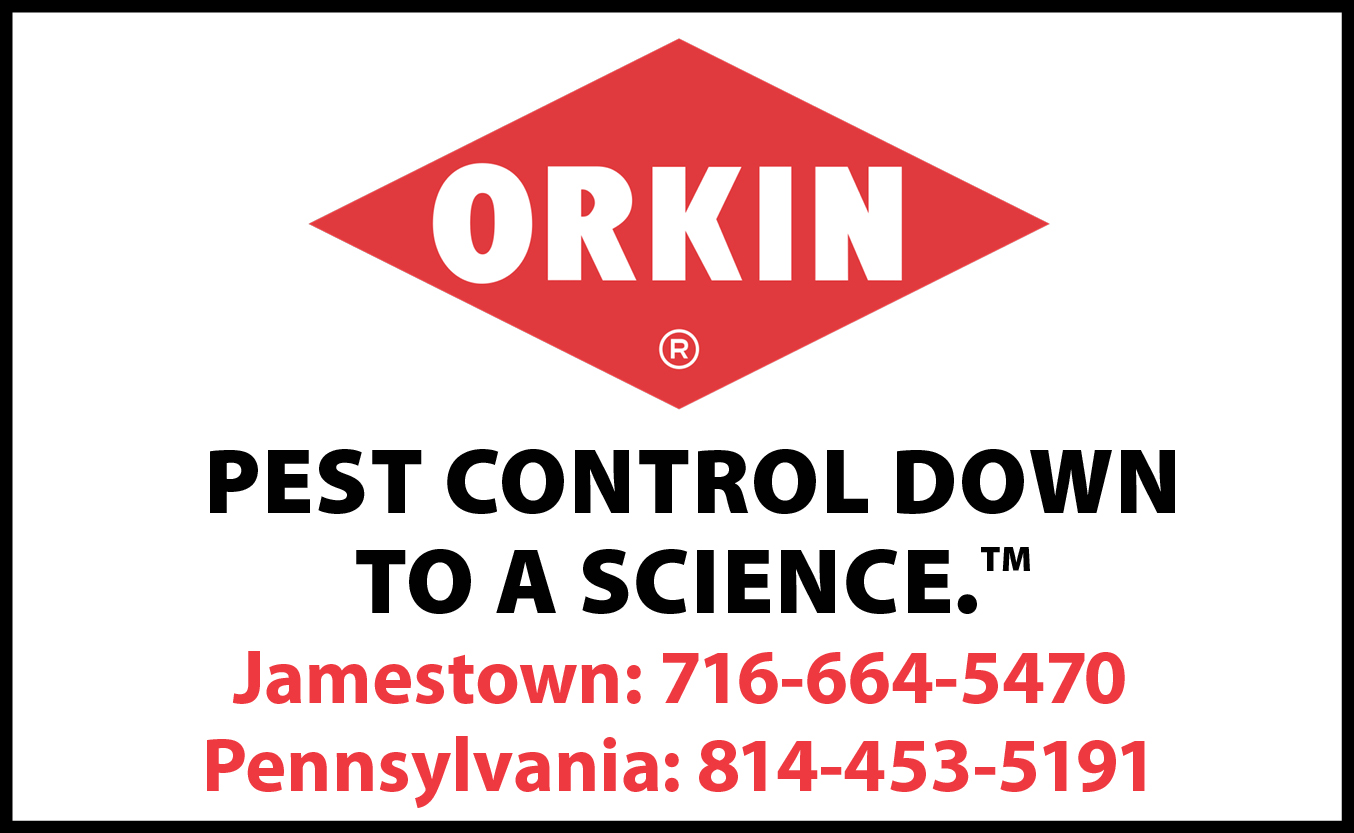