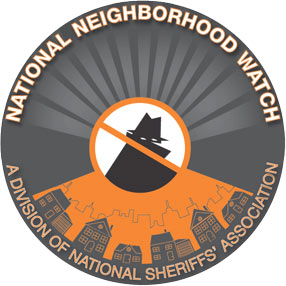 Increased acts of nuisance, vandalism, and defacement of public facilities and village park equipment in the Village of Sherman have created a disturbed citizenship. Some damage is recent, much of it in the past. The residents of Sherman are upset, frustrated, and aggravated about the extent of the damages. To contend with unseen, and sometimes seen, vandals the Sherman Chamber of Commerce will hold a public meeting to initiate a Neighborhood Watch Program.

“We need as many people from the village as possible to show up for this important meeting to be informed about the program and learn how they can participate,” Vicki Rater, Sherman Chamber spokeswoman said.

The National Neighborhood Watch began in 1972 with special funding partially provided by the National Sheriff’s Association (NSA) through a grant from the Bureau of Justice Assistance, Office of Justice Programs, and the U.S. Department of Justice. Regrettably, funding from some of these grants has ended, so private volunteer citizenship has taken over. The NSA knows how vital a program this is and doesn’t want to lose momentum or resources, such as community involvement with the future of the program.

The success of the program has established many Neighborhood Watch training and awareness gatherings like the one in Sherman October 13th. Many communities display street signs, window decals, community block parties and service projects. Residents of Sherman hope the entire village will fully participate in this start-up program.

Chautauqua County Under-Sheriff, Chuck Holder, will make a presentation and introduce the meeting participants to suggestions from the National Neighborhood Watch Program:

“The National Watch Program empowers citizens to become active in community safety efforts through their participation,” Debra Sanders, President of the Sherman Chamber of Commerce says.