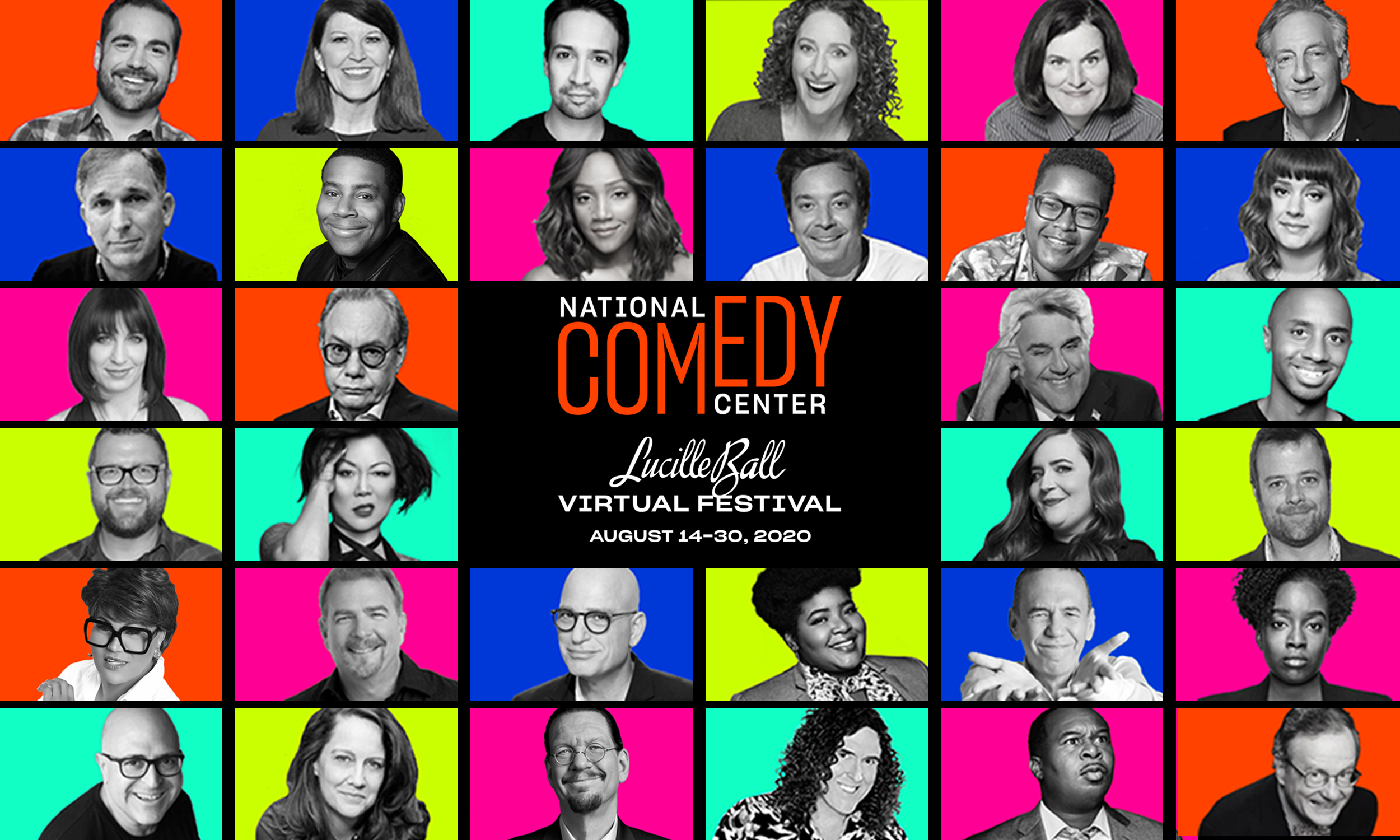 The National Comedy Center, the nation’s official cultural institution dedicated to comedy – recently named the “Best New Museum” in the country by USA Today – is presenting its acclaimed Lucille Ball Comedy Festival virtually this year, featuring conversations with a diverse lineup of artists, starting this Friday, August 14, 2020 and streaming over three weekends throughout August.

The virtual festival will also recognize founding National Comedy Center Advisory Board Member and comedy legend Carl Reiner, who passed away just six weeks ago, by featuring a long-form interview with exclusive, never-before-seen footage with Reiner directly from the Comedy Center Archives.

The non-profit National Comedy Center encourages donations to support the museum and the Center’s mission of presenting the vital story of comedy in America, preserving its heritage for future generations. Visit ComedyCenter.org/Donate.

“The mission of the National Comedy Center is to provide education on the comedic arts in the form of commentary and contextualization of its bodies of work, telling the vital story of comedy in America across all eras and genres of the art form,” stated National Comedy Center Executive Director Journey Gunderson. “As a non-profit cultural institution, the museum celebrates comedy’s great minds and unique voices, while providing an examination of the time-honed creative processes that have elevated comedy to an art. I can’t think of a better way to tell the story of comedy than via these artists’ voices, at a time when we all need laughter more than ever.” 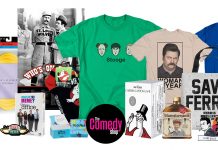 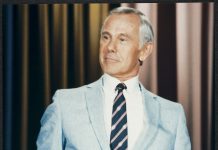 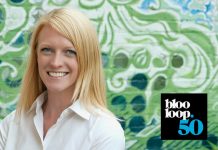