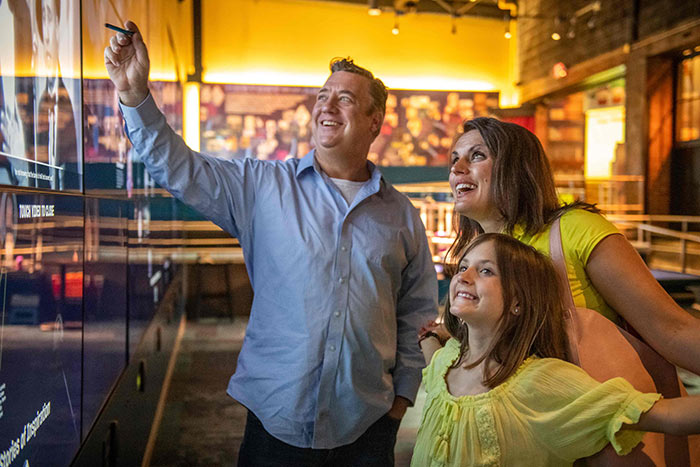 The National Comedy Center has announced “Family Field Trips” in which all New York State youth are admitted for free for a period of eight weeks inclusive of the current school winter break running through spring break.

Children and teens age 17 and under will be admitted for free at any time with an accompanying adult paying admission – now through April 16, 2022 (up to two children or teens per adult). Advanced reservations are strongly recommended at ComedyCenter.org/Family. 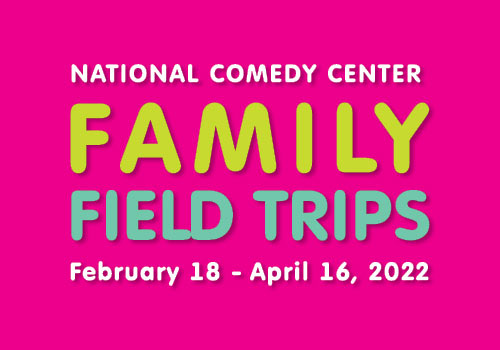 The National Comedy Center was named the “Best New Museum” in the country by USA Today and one of the “World’s Greatest Places” by TIME magazine. The museum offers state-of-the-art exhibits and interactive activities for the entire family, including the opportunity to draw your own cartoon, create your own internet meme, take the stage for “comedy karaoke” and put yourself in scenes from some of the greatest TV and movie comedies of all time.

The National Comedy Center’s award-winning LaughSafe health and safety program keeps the visitor experience touch-free and worry-free, using state-of-the-art health and safety protocols. Developed in close consultation with epidemiologists and health professionals UPMC Chautauqua and UPMC Pittsburgh, the program was called “an absolutely superlative approach to keeping people safe” with “science-based interventions” by Dr. Graham Snyder, the chief epidemiologist at UPMC, in an interview with The Buffalo News.

The National Comedy Center is open Thursdays through Mondays from 10 am to 5 pm, closed on Tuesdays and Wednesdays.

For more details on the special family offer and to reserve tickets, visit ComedyCenter.org/Family.