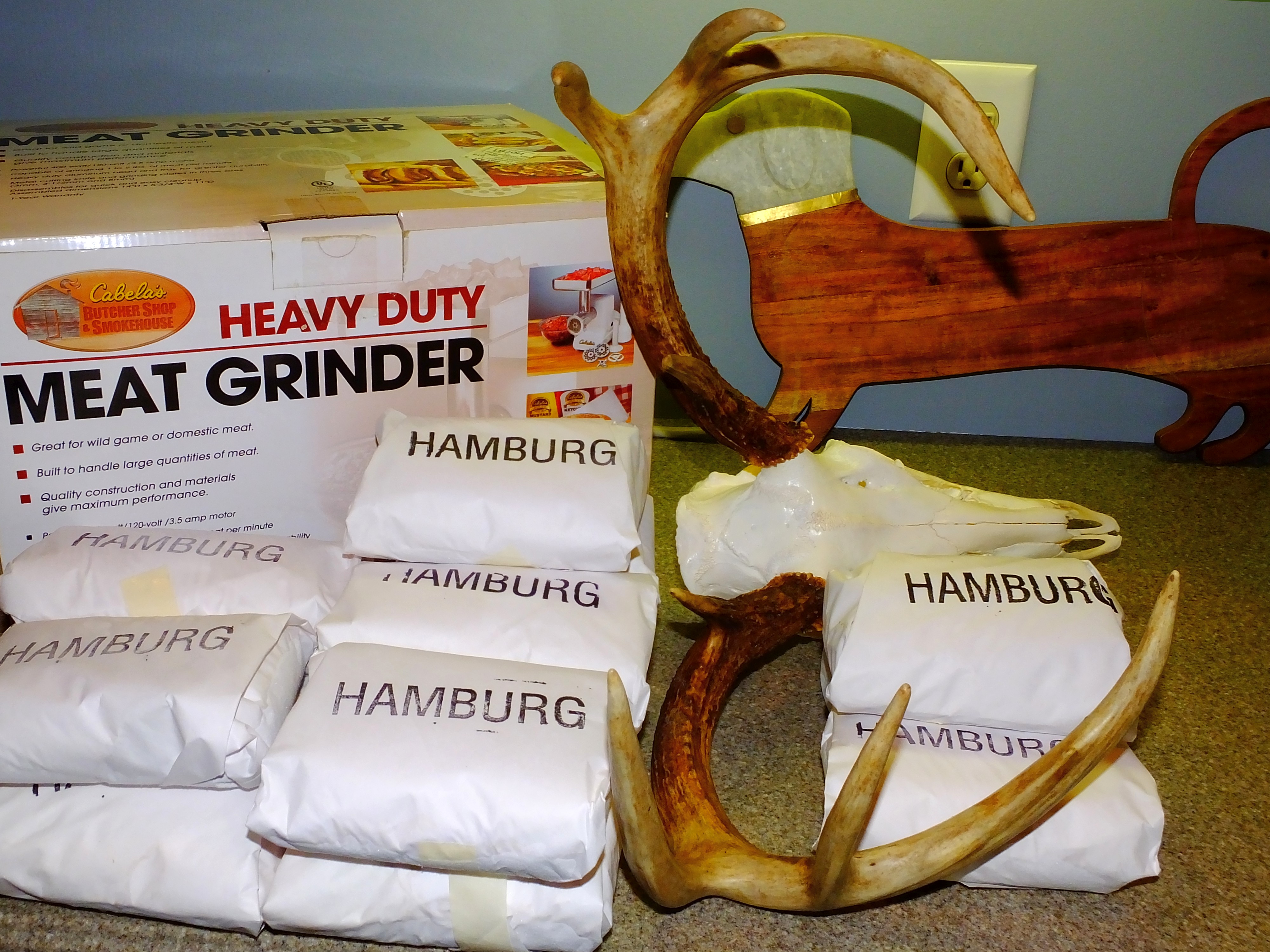 Do you hunt deer in order to fill your freezer? Or in order to get a nice set of antlers to hang on your wall? Non-hunters don’t care, anti-hunters argue both are wrong, and among deer hunters it’s a perennial debate. Settling it once and for all shouldn’t be that hard.

In Maine and the New England states, people are less interested in the size of a buck’s antlers than the deer’s weight. They seldom ask, “How many points did your buck’s rack have?” Or “What did the antlers score?” The more common question is “How much did he weigh?” It’s not that they care nothing about the size of the rack. They’re just more interested in knowing “How much meat did you get?”

In economically lean times the question “How much meat did you get?” might be important, but considering all that goes into getting a deer, the cost of venison is far more than beef at a grocery store. A gun or bow, ammo or arrows, licenses, treestands, boots, optics, clothing and much more add up to a tidy sum. In today’s world, “How much meat did you get?” has little to do with economics.

Deer hunting is not just about meat anyway. Jim Shockey said, “If hunting is just about getting meat, we reduce the value of that animal to 99 cents per pound.” Although the cost of a deer is much more than a dollar a pound, Shockey’s point is on target. If a deer is worth only its per-pound value, hunters are economic fools.

Sometimes absolute purists among hunters insist that we eat everything we kill. That might maximize the per pound value, but by that rule hunters who don’t like venison would be disqualified from hunting at all. The only predators on earth that always eat everything they kill are the ones that swallow their prey whole. Think largemouth bass, great blue herons, and snakes. I can’t think of a land mammal — the category hunters are in — that eats everything it kills.

Many wild predators kill much more than they can eat. A weasel that gets into the henhouse will kill every chicken, and eat almost nothing. That’s a common enough practice that we have a name for the predatory behavior of surplus killing — “henhouse syndrome.”

Anti-hunters ignore this truth. They use their Disney-vision of predators as models for human morality. The morality of hunting has nothing to do with the predator totally consuming its prey — whether that predator is a man, a wolf, or anything else. Every dead animal in the woods, no matter how it was killed, draws dozens of animals to the dinner table.

Most deer hunters who say only the meat is important are still impressed with antlers on a whopper buck, regardless of the deer’s weight. If that were not true, and if meat were their only priority, more hunters would ignore bucks and shoot does.

I’m not arguing that wasting meat is OK. I’m not saying that killing deer only for their antlers is good. But hunters who hunt for big bucks are doing nothing wrong. Big bucks are mature, and have made their contribution to the gene pool. Killing mature males of a species has no negative effect on the overall herd, and sometimes it can even have a positive effect.

If the question of meat versus antlers can’t be settled with those you talk to, at least settle it in your own mind. It’s both-and — plus a whole lot more.