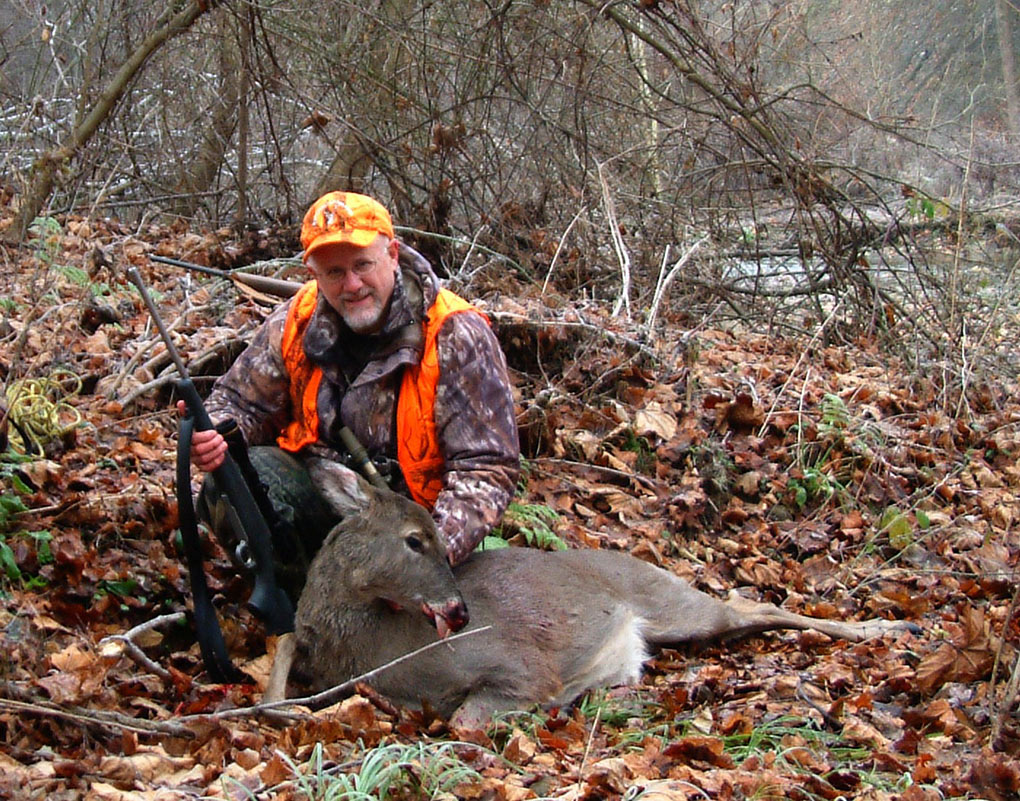 Last week’s news reports told of a jogger in Colorado who was attacked by a mountain lion. It’s another “Man versus Nature” story, though this one had a surprise ending. He killed the cat by strangling it with his bare hands. “Nature” often gets the best of “Man,” whether nature takes the form of flood waters, frigid weather, wild animals, or some other so-called “act of God.”
“Man versus Nature” is a major focus in movies and literature. It’s a popular description for hurricanes and other natural disasters. It’s a theme for heroic exploits of mountain climbing, wilderness exploring, and recently, an epic on-foot crossing of the frozen continent of Antarctica.
But man is not “versus” nature in any unique sense. When a deer suffers a take-down by a coyote we never say “Deer versus Nature.” When dinosaurs fell into tar pits eons ago we never think of it as “T-Rex versus Nature.” We only say “Man versus Nature” as though somehow man is something separate from nature, and the two are at odds.
The truth is that man is a part of nature, just as today’s deer are and yesterday’s dinos were. Whether from a pure evolutionary worldview where man is the product of natural selection, or the biblical worldview where man is a creation of God, man is a part of the system. In the evolutionary model we are one of many creatures in life’s amoral march without clear destination, and in the creation model we are a steward made in the image of a creative God who entrusts to us a role in caring for the natural order for his purposes.
If the first is true our value is not greater or lesser than any other creature in the scheme. A disease organism is a product of the system just as we are. We consider ourselves more “evolved,” but perhaps we’re simply one step on the way to something more superior, or perhaps not. Our extinction, in this model, will be no more critical than the extinction of any other species.
If the second, the biblical model, is true we are answerable to a Supreme Being. As such we are responsible actors but we are neither sovereign nor insignificant.
Whichever viewpoint you choose, neither offers a unique “Man versus Nature” scenario.
In the first we rise or fall, just as any other life form does. Our importance may or may not be significant or enduring. In the end, we are part of nature. We don’t stand against nature in any unique sense. Sometimes the cougar kills the jogger. Sometimes the jogger kills the cougar. One has no more value than the other.
In the second viewpoint, our importance is assigned to us. Our stewardship is accountable to the One who assigned that importance. Man neither stands against nature nor is completely subject to it. While he is not the sovereign over nature, his creator is, and man cultivates and manages limited aspects of the natural world.
With regard to hunting, in the first worldview man is a factor in the balance of nature. He kills (and like other animals he may kill too much), or he is killed. In the big picture one death has no more value than the other.
In the second viewpoint, man assesses the population of various species, studies their habitat and the relation between species, maintains a balance by killing some, institutes regulations that prevent overkill, and maintains a renewable population of the species he hunts. Man is the instrument of a plan that’s larger than himself, and that is why many hunters bow their heads and give thanks for the kill.
Your worldview is yours to choose, but remember. In the first you may not be very important. In the second you play a critical role as a steward of creation.