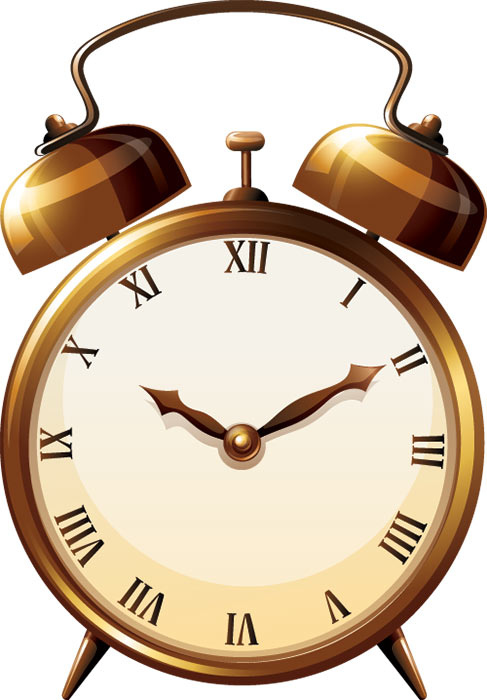 When time is gone, it’s gone. Even regret for wasted time is just more wasted time.

But when we complain about wasted time, we’re usually really complaining about something we should have or could have done in that time but we didn’t. Lost time is usually an abbreviation for a lost opportunity or—worst of all, a lost chance for some good old fun.

And the last year or so was full of that kind of lost time. Whether it was in lost family gatherings, missed events in sports or entertainment, or popular festive events that simply never happened, it’s gone now.

So how about a “Do-Over?” Lost time won’t come back for a rerun, but for some things, there’s no time like the present. Good times we can make today might just be the best protection against the what-iffs or the could-have-been regrets of tomorrow.

Consider one example of loss and the rebound:

As the lock-ins and the safety precautions of a winding-down pandemic continue to ease, folks have started to look for lost events to recapture.

So, this week your Jamestown Gazette extends an invitation to join in a local event created to recapture a missed tradition—if not the time—for a seasonal, community favorite: Christmas!

For something a little more ‘normal,’ Peter and Jane Fuller in Falconer, New York, decided to host a fun Christmas-themed event at their home for their family and friends. But it quickly became apparent the whole community and everyone else in the region would enjoy it, too.

The invitation to the Village of Falconer’s first annual Community Christmas in July is open to all. Go to pages 10-11 and learn all about it.

Last Christmas certainly brought with it its own unique character and memories that probably will not, and never should be, forgotten. That time was not lost, but a “Do-Over” in a whole, new way won’t be a bad idea either.

So why can’t it be Merry Christmas, or Happy Hannukah, or a festive Kwanzaa, or even a good old birthday party with lots of friends on any day, all year long? If you thought the time was lost, now’s the right time to do something about it.

Words of Wisdom: The Mystery of Laughter