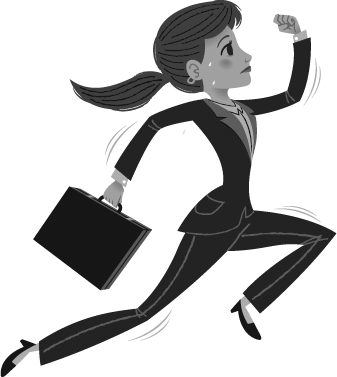 If you’re a 21st century human, you are definitely a latecomer to the hunt. We did not invent the idea.

Or, at least, we did not do it alone. Every one of God’s critters needs to eat, and that usually means chasing something down and killing it. That’s as true for a lion chasing its four-footed prey across the African savanna as for a gopher chasing down the slow-footed broccoli, carrot, or Brussel sprout in your garden.

Food has to be hunted down, one way or another. Even if you planted it in your garden or if a farmer raised it on the hoof, it won’t come to your table by itself. So, whether you hunt with a high-caliber rifle, a carbon-fiber, composite bow, or a shiny, new supermarket shopping cart, you’re a hunter!

And in our neighborhood, hunting is deeply rooted in our culture and our storytelling. Robert Ruark, a famous American author and big game hunter, once told of an old hunter he knew. “The old man used to say that the best part of hunting and fishing was the thinking about going and the talking about it after you got back.”
Some of our wild animal forerunners, however, have created their own low-tech but sufficiently deadly ways of hunting – nature has invented a few really strange ways to get a meal.

But according to Rick Tumlinson, a truly 1st century entrepreneur in the burgeoning space industry, for humans, hunting is at the core of our nature. Tumlinson says, “Homo Sapiens is a frontier creature. It is what we do; it defines what we are. This has been true from our very beginnings. It is the core reason our progenitors wandered forth from the first primordial valleys in search of more room, better hunting, or more fertile soil.”

That, clearly, is why between the beginning of October and late December every year, the human residents of Western New York and nearby Northwestern Pennsylvania, enjoy their own hunting, though it is mostly limited to its own, highly-anticipated season and their favorite weapons.

This week, the Jamestown Gazette’s award-winning writer, Steve Sorenson, brings our readers a cover story about hunting that, as he always does in his regular column here in the Gazette, entertains, enlightens, and informs about the time-honored practices and methods of good hunting.

All good hunters also agree with Sorenson that hunting is not merely shooting to kill for the pleasure and sport of killing things. It includes conservation of a healthy, natural stock, reverence and respect for the lands, and harvesting wisely for human needs.

But just to round out our list of popular pastimes, good hunting even intersects with hard-driving racers. Dale Earnhardt once told a reporter, &quot;When he was young, I told Dale Jr. that hunting and racing are a lot alike. Holding that steering wheel and holding that rifle both mean you better be responsible.” 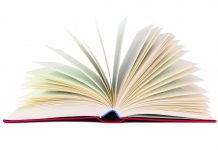 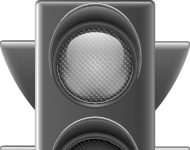 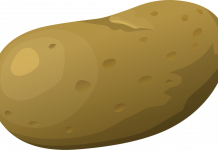