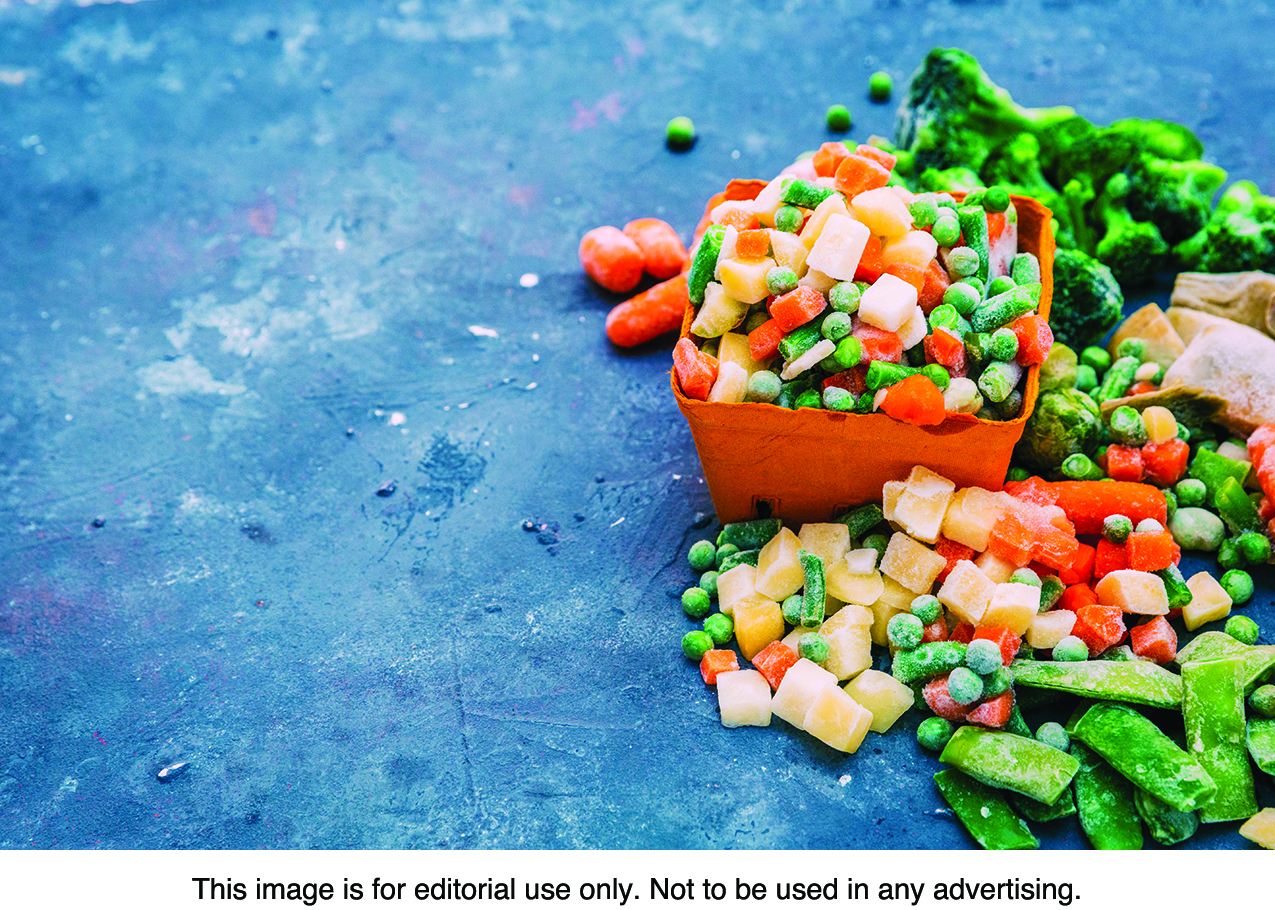 Perhaps nothing can spoil an appetite more than a crisper drawer full of fresh vegetables that have taken a turn for the worse. Spoiled food is not just unsafe to eat, but it is also very costly.

The Academy of Nutrition and Dietetics Foundation and the U.S. Department of Agriculture estimate that the average family of four throws out nearly $1,500 worth of food and beverages each year. That means that, within seven years, the average family has spent more than $10,000 on food they did not eat.

In recognition of the problems posed by food waste, the National Grange, the oldest farm and food advocacy organization in the United States, aims to create a cultural shift that reduces food waste. Individual consumers can do their part in supporting that shift by taking various steps to reduce food waste in their homes.

Take inventory before going to the grocery store. An inventory of the refrigerator and pantry can help shoppers avoid buying items they already have. This is especially valuable at reducing food waste in regard to perishable items that can spoil before shoppers have a chance to eat them.
Make a meal plan and grocery list. The Environmental Protection Agency notes that meal plans and accompanying grocery lists help consumers reduce food waste and save money by decreasing the likelihood that they will buy items they won’t need for the meals they plan to eat in the week ahead.
Purchase frozen foods. Organic, fresh vegetables eaten when they are most ripe may be the healthiest way to eat vegetables. However, frozen vegetables still have ample nutritional value, and may even boast a higher nutritional value than off-season, fresh vegetables sold at the grocery store. That’s because frozen fruits and vegetables are picked when they’re ripe and then immersed in boiling water to kill bacteria and prevent enzyme activity that can spoil food. They’re then immediately flash frozen, a process that typically preserves nutrients. The long shelf life of frozen fruits and vegetables reduces the likelihood that shoppers will throw them out before eating them. That’s not the case with fresh vegetables, which the ANDF and the USDA note account for more than 30 percent of food waste each year.
Wash berries only as you eat them. When eating fresh berries, wait to wash them until you eat them. The risk of mold forming increases when washing an entire container all at once, whereas only washing the berries as they’re eaten increases the likelihood that they won’t spoil before they’re all eaten.

Food waste is a global problem that can be fixed. And that solution can start in the kitchens of consumers willing to do their part.

The Health Benefits of Grandparent-Grandchild Relationships