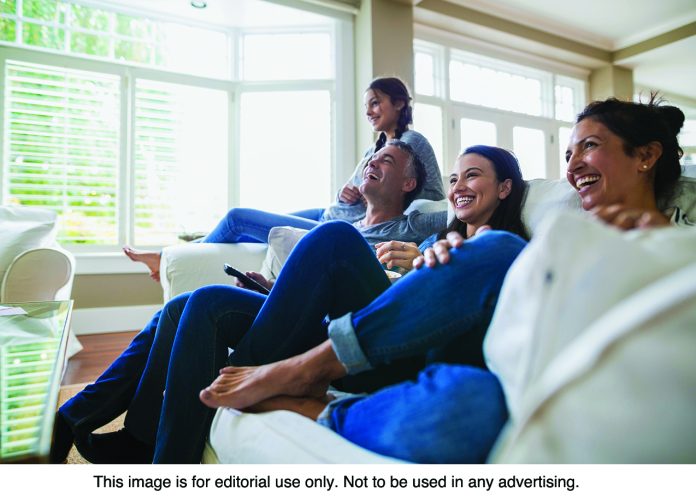 It is an ideal time to reflect on some of the popular comics who have entertained throughout the years and how they got their starts in the industry.

l Lenny Bruce: Lenny Bruce, born Leonard Alfred Schneider, was a stand-up comedian and satirist. He was a target for prosecutors due to his use of obscenities and controversial subject matter during performances and ultimately became an advocate for free speech. He began doing stand-up at age 22 before joining the Navy during WWII. After his discharge, he resumed his stand-up career and gave edgier performances until his untimely death at age 41.

l George Carlin: Born and raised in New York City, Carlin became known for his dark comedy and reflections on politics, language, taboo subjects, and much more. Carlin got his start as a disc jockey while in the United States Air Force. He met Jack Burns, a fellow DJ, in 1959 and they formed a comedy team. Eventually the duo parted ways, and Carlin went on to have a successful solo career in stand-up.

l Rodney Dangerfield: Dangerfield certainly earned respect in the comedy industry even though he often lamented about not getting any during his acts. Born Jacob Rodney Cohen, he began his career working as a comic in resorts around the Catskill Mountains region and later became a mainstay on late-night TV shows. He appeared in a few films in the 1970s before a breakout film role in the comedy “Caddyshack.”

l Ellen DeGeneres: Hailing from Metairie, Louisiana, DeGeneres dreamed of becoming a veterinarian but claimed she was “not book smart.” During one public speaking event, she used humor to get over her nerves and was a hit. Her successful stand-up work transformed into a sitcom deal and later a long-running talk show.

l Jerry Seinfeld: Jerome Seinfeld was born in Brooklyn, New York, and harbored aspirations to be a comedian by the time he was eight years old. He made his stand-up debut in 1976. By the late 1980s, he was one of the highest profile comics in the United States, and developed a sitcom with fellow comic Larry David.

How to overcome mental fatigue

Reap the many health benefits of a good laugh