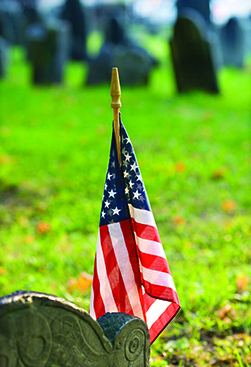 Though many people are quick to refer to Memorial Day as the unofficial beginning of summer, the day is much more than that. Initially known as Decoration Day, Memorial Day is a day to remember those military members who died in service of the country.

The origins of Memorial Day remain a topic of debate. In 1966, President Lyndon Johnson declared Waterloo, N.Y. as the official birthplace of Memorial Day. However, the roots of Memorial Day likely run much deeper, as researchers at Duke University note that during the Civil War, organized women’s groups in the south had begun to decorate the graves of fallen soldiers.

Memorial Day as we know it today can likely be traced to Charleston, S.C., where teachers, missionaries and some members of the press gathered on May 1, 1865 to honor fallen soldiers. During the Civil War, captured Union soldiers were held at the Charleston Race Course and hundreds died during captivity. Upon their deaths, soldiers were buried in unmarked graves. When the Civil War ended, the May Day gathering was organized as a memorial to all the men who had died during captivity. The burial ground was landscaped, and those freed as a result of the Civil War played an integral role in the event at the Charleston Race Course.

While the event in Charleston might have been the first Memorial Day-type celebration in the southern United States, General John A. Logan is often cited as inspiring similar events in the north. As commander-in-chief of the Grand Army of the Republic, a veterans’ organization for men who served in the Civil War, General Logan issued a proclamation just five days after the Charleston event that called for Decoration Day to be observed annually across the country. Logan preferred the event not be held on the anniversary of any particular battle, and thus the day was observed for the first time on May 30. Celebrating the day in May also was significant to event organizers because May is a month when flowers are in bloom, making it easier for observers of the holiday to place flowers on the graves of fallen soldiers.

In 1868, events were held at more than 180 cemeteries in 27 states, and those figures nearly doubled in 1869. By 1890, every northern state officially recognized Decoration Day as a state holiday. But southern states honored their dead on a different day until after World War I, when the holiday was changed to recognize Americans who died in any war and not just the Civil War. Nearly every state now celebrates Memorial Day, a name for the holiday first used in 1882, on the last Monday in May. 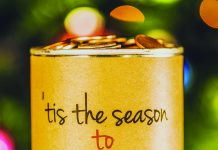 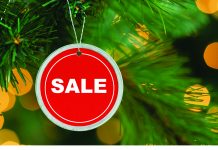 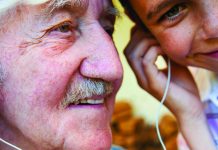 The Health Benefits of Grandparent-Grandchild Relationships