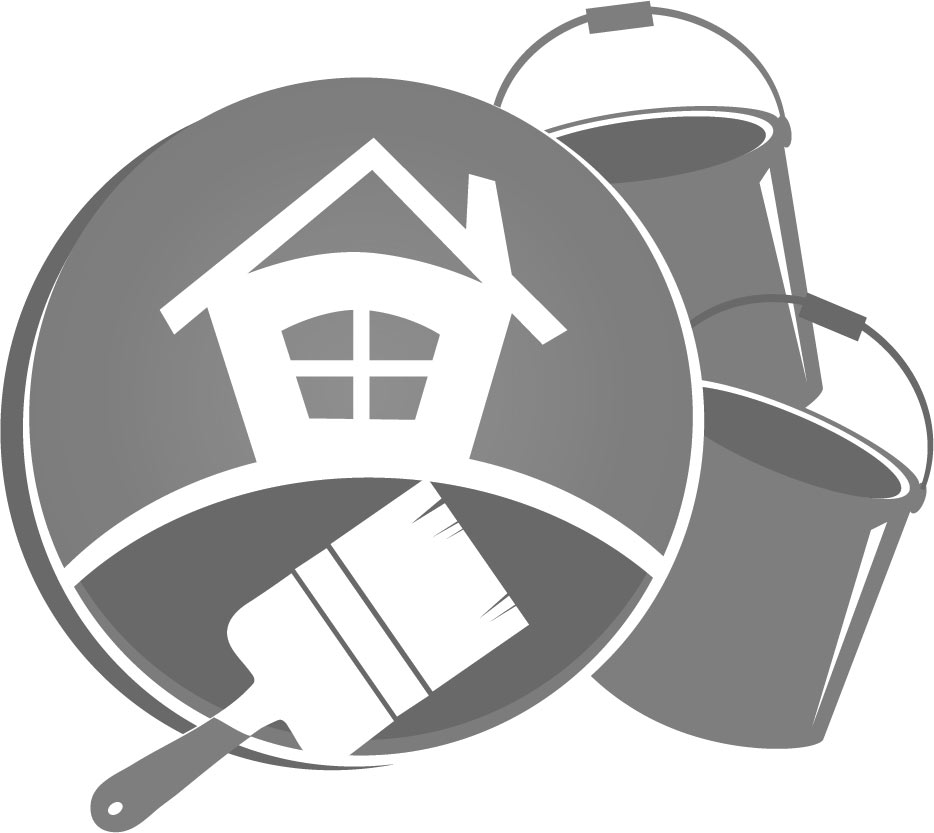 Some people cannot run fast. They look about the same whether standing still or running. They’re so slow they can’t even catch a stopped bus. The only thing they probably can catch is a cold.

In sports, a slow runner hears it over and over again: “Get the lead out of your feet!” or your butt, or your bloomers.

Consider Cecil Fielder, the slowest major league baseball player ever to clog up the base paths. He played from 1985 to 1998 and even won a World Series with the Yankees in ’96. He was one of the best power-hitters of all time, but after 13 years and 1,470 games he had managed to rack up only 2 stolen bases, an unmatched record for slow running.

So, here’s what lead it. It is a heavy, gray metal, so soft you can scratch it with your fingernail and cut it with a penknife. Lead is a chemical element once used in plumbing, still used in car batteries, and indispensable in Swarovski’s sparkling and brilliant, lead crystal glass.

But most of all, lead is a poison. And strangely enough, lead poisoning has a terrible slowing effect. In its worst forms – as a contaminant dissolved in drinking water or as sweet-tasting paint chips in old houses – it can slow the growth of a child’s brain in a way she or he may never recover from.

This week, The Jamestown Gazette brings you a new voice in the fight against lead poisoning in its many forms. Our guest contributor is Lisa Schmidtfredrick Miller, a specialist on lead poisoning and prevention in Chautauqua County.

Unfortunately, getting the lead out must be job-1 for the Greater Jamestown region where more than 90 percent of the housing stock is old enough to have lead paint on their interior walls. Lead was used nearly everywhere before its dangers were known. Chips of old, flaking lead paint are sweet to the taste and sometimes irresistible to unwatched children.

Jamestown’s water is not contaminated with lead, but with so many contaminated homes, the job of clean-up is critical.

The good news is that while lead poisoning is dangerous in 100 percent of cases where it happens, it is also 100 percent preventable.

Please accept Lisa’s invitation to learn more about this hazard, and specially to join in the work to save our children from this danger left over from the years before it was known and understood.

Let’s all get the lead out and speed up the work that needs to be done.

Do not read this!

What you didn’t know about fireworks…