“It has been an enormous privilege to be the voice of the people of the 57th Senate District. This first year in the Senate was dominated by the COVID-19 crisis, as well as problems that resulted from the radical policies enacted by our New York City-dominated state government. All of these issues demanded strong advocacy, and I took on that challenge.

“Significant achievements that were part of my first year in Albany included raising public awareness of the dangerous impact of the new bail ‘reform’ law as Chair of the Repeal Bail Reform Task Force, exposing waste in Medicaid’s Non-Emergency Medical Transportation services which led to reform and developing the regionally-focused Restarting New York Plan with Assemblyman Goodell, which became the model for our state to return to work. And, as the Ranking Member on the Agriculture Committee, I advocated for relief measures to help our family farms as they struggle with a combination of market changes, COVID-19 impacts and burdensome policies enacted by New York City legislators.

“I am enormously grateful to our residents for their vote of confidence in 2019 and I’m running for re-election to the State Senate so that I can continue my efforts in addressing these problems and so many others that are compromising our economy, safety and future. This region is my home and there is nothing more important to me than protecting the quality of life that we cherish.” 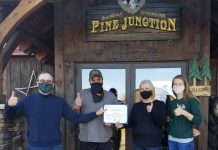 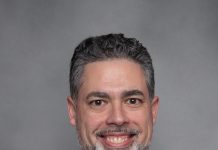 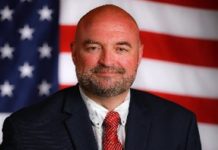