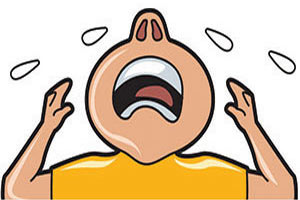 I called one of the country’s biggest computer and software companies for tech support to install a tricky new program I just bought. The tech support person said, “You can have a year of free support for only $49.95.” That could be the second stupidest thing I ever heard, right behind the Flat Earth conspiracy. But worse, when I asked, “How is it free if I have to pay for it?” he was completely flustered. Apparently, some of the country’s most powerful companies have decided we are actually now dumb enough to pay for free stuff and never ask why.