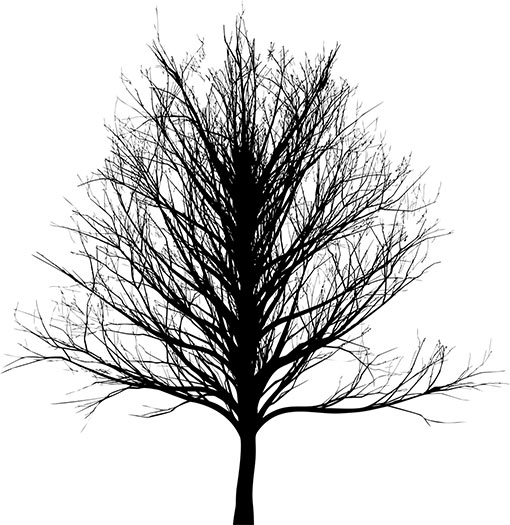 A tree without roots is just a big potted plant, and a dead one pretty soon.

So, it’s good to remember the roots if you want to enjoy the tree—fruit, leaves, and all. But roots have a problem. Mostly, we don’t see them, and when we do they just look gnarly. We tend to forget them.

Roots are actually kind of miraculous. They turn dirt into beauty. If you want that, then respect the roots. After all, they tunneled through dirt, dug past rocks, and had to wait for rain to get a drink.

And that’s always been as true for you and me as for trees. “The fruit derived from labor is the sweetest of pleasures,” said French poet Luc de Clapiers hundreds of years ago. 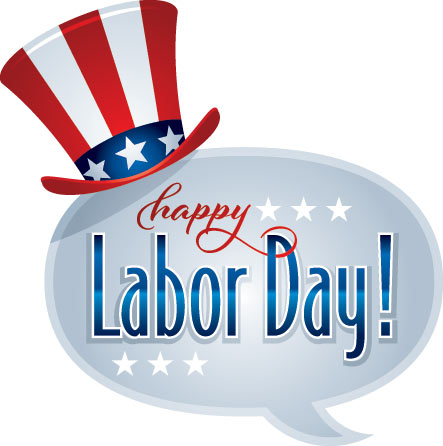 So, what about our roots? Our roots have given us the fruits we call our freedoms—our lives, liberty, and the pursuit of happiness.

Our roots especially include the American labor force. And this Labor Day, we take a look at the soil where those roots started to grow. It was a rocky soil.

Please accept your Jamestown Gazette’s invitation to add some root inspection to your appreciation of the day.

Consider, for example, the Chicago Haymarket Massacre—the bombing at Haymarket Square—on May 4, 1886. It started as a peaceful labor rally to support workers striking for an eight-hour work day. Somebody threw dynamite, gunfire broke out, and seven police officers and four civilians died. Seven people were hung for it and one imprisoned for 15 years.

That’s hard soil to grow a labor movement in and even harder to expect good fruit to grow from.

Today, historians claim that “No single event has influenced the history of labor in the United States, and even the world, more than that Chicago Haymarket Affair. The consequences are still being felt today.”

In fact, Haymarket and a few other labor movements like it in the late 1800s were the direct precursors of today’s Labor Day.

The secret to growing good fruit then, even in hard ground, is in how the garden is tended. We have learned that in the end violence is a poor fertilizer and hatred parches the ground. The American labor force—by ultimately rejecting those tactics—has tended our garden well.

Only two years before Haymarket, the Central Labor Union and the Knights of Labor, the groundbreaking labor movements of the day, had organized the first Labor Day Parade in New York City in 1882. Eventually those cooler heads won out and Labor Day was declared an official federal holiday in 1894.

So, please accept our invitation to the 41th annual Greater Jamestown Labor Day Festival on Sunday, Sept. 4, from noon to 9 p.m. at Bergman Park. Together we will honor the labor force of our city and the entire surrounding regions.

Yet Labor Day is more than a celebration—it is a commitment to nourishing our roots to bear their finest fruits.

“All labor that uplifts humanity has dignity and importance and should be undertaken with painstaking excellence.”

Why do we march?