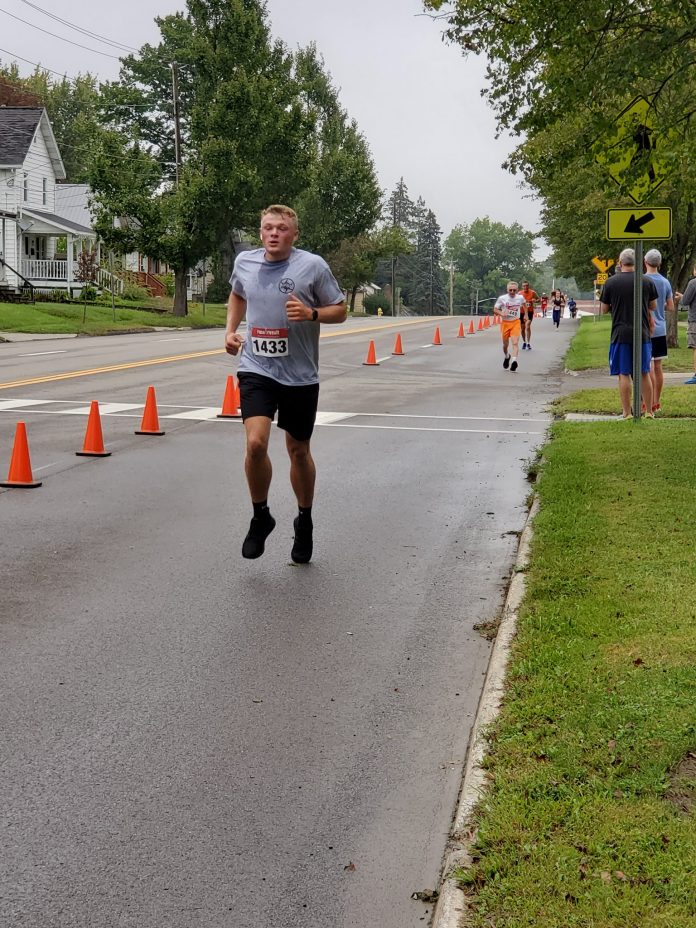 Registration is now open for the 2022 Daniel Feather Memorial 5K Run and Walk, held annually by Chautauqua Striders. The event is slated for September 4, 2022, and will begin at Bergman Park at 9:30 a.m. Late registration and check-in will start at 8 a.m.

The route traverses through the Bergman Park area and surrounding neighborhoods, ending back at the park. The Daniel Feather Memorial 5K is a part of the Chautauqua Striders Runner of the Year Series which is sponsored by UPMC Chautauqua this year.

To register, visit
https://runsignup.com/Race/Events/NY/Jamestown/DanielFeatherMemorial5KRun
Striders is also looking for sponsors for this incredible event at various levels, including Gold, Silver, Bronze and in-kind. For more information on how to sponsor, contact Athletics Coordinator Lexi Lindamer at 716-807-6678 or Director of Development Katrina Fuller at 716-489-3489.

Daniel W. Feather, the namesake of the memorial run, was a co-founder of Chautauqua Striders. In 1979, he helped found the organization and served as a volunteer coach for several years. Feather’s lifelong interest in running led him to the New York State and International Police Olympics, where he earned numerous gold and silver medals. For several years, he also participated successfully in area triathlons.

Feather received the Chautauqua County Gold Achievement Award for personal fitness and was also selected as one of Jamestown Community College’s 50 Greatest Athletes. He became a Jamestown Police Officer on March 4, 1974 and served as such until his death on May 12, 1992. He was inducted posthumously into the Chautauqua Sports Hall of Fame on February 18, 1993.