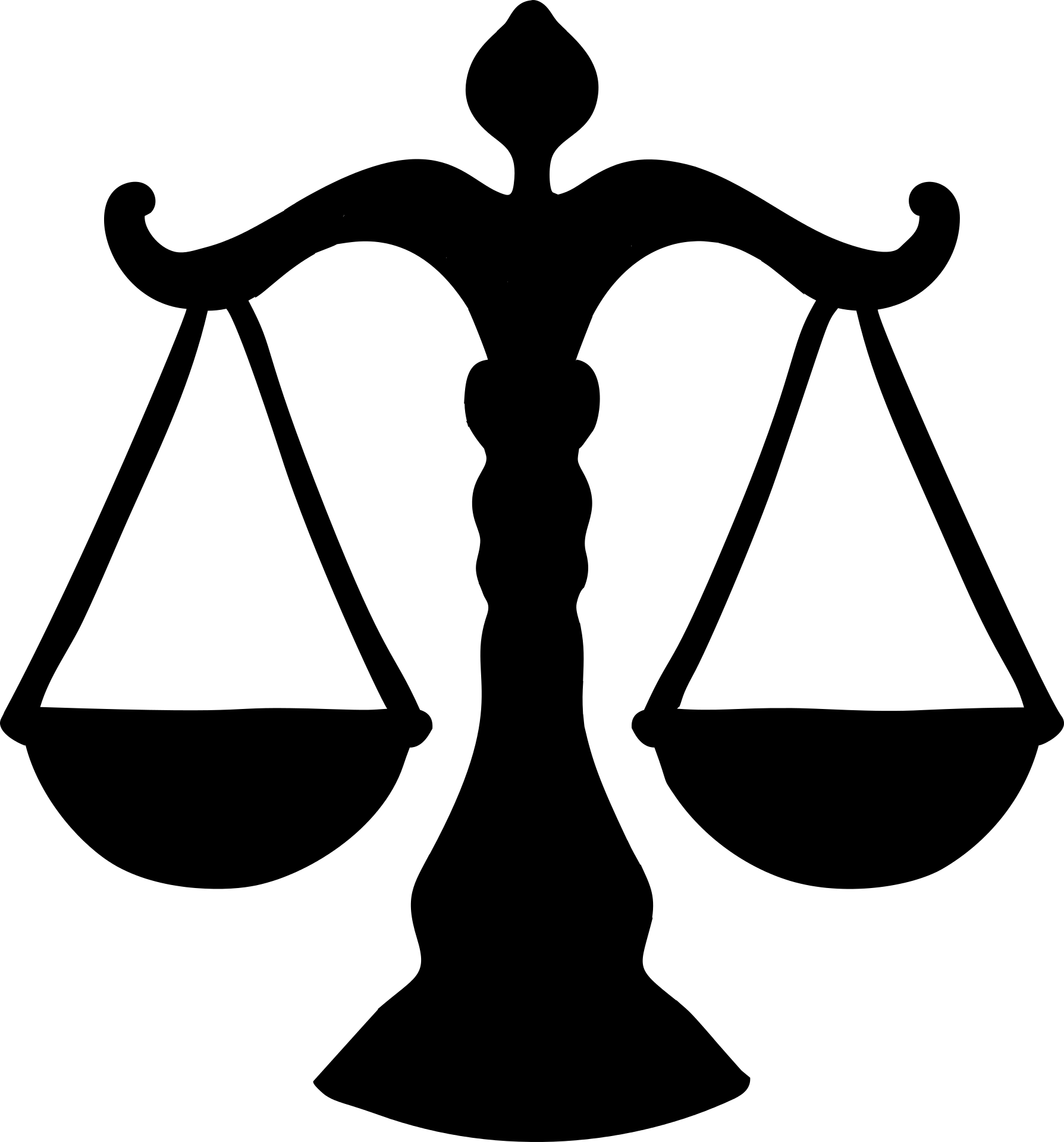 This is the question hidden under the resistance to equality among people. You and I like being special. The problem is that if I am not special, then I am just ordinary, humdrum, run-of-the-mill—or worse. Being special is clearly better.

Unfortunately, the easiest, laziest way to feel special is to find out why other people aren’t. And we are famous for finding the smallest possible differences. Then we make believe they make us more special than people who are different. (For Jamestown Gazette readers who like bigger words, Sigmund Freud called it “the narcissism of small differences.”)

Quite frankly, put that way, isn’t it silly? I like Dr. Seuss’s far simpler formula a lot better:

You are you. Now, isn’t that pleasant?
&
Today you are You, that is truer than true.
There is no one alive who is youer than You.

That’s the antidote we need for all the -isms we invent to feel higher, better, and special-er than anybody else. Nobody has to be held back, put down, or set aside for you to be totally you, and all you can be or ever want to be. That’s what equality is, when it is true for everybody.

And that’s why equality was built into America’s founding. It was, however, more of a wise aspiration than a reality, at first, and we are clearly still working on it.

To celebrate that ongoing quest this week, your Jamestown Gazette invites our readers to join us in celebrating Women’s Equality Day. It was only one century ago that American men finally agreed that women did not have to be less than men in order for men to be their best.

Women’s Equality Day commemorates that the 19th Amendment was passed on June 4, 1919 and ratified on August 18, 1920, into the U.S. Constitution. That amendment granted women the right to vote in all U.S. elections.

The amendment was first introduced in 1878, though the civil rights movement for women began in 1848 at the world’s first women’s rights convention, in Seneca Falls, New York. In 1971, the U.S. Congress designated August 26 as Women’s Equality Day.

Now here’s the most amazing part of that saga, at least to me. Seven decades? Really? It took American men more than seventy years to figure out that they were not elevated, made more special, by denying half of the American population the right to vote.

That should be a cautionary tale for women, all. Now that we admit that women are equal to men, please notice that we’re probably all equal in our shortcomings, too. The urge to be special is a human urge, not necessarily confined to either sex.

So, if we have overcome that ancient sexism bias, maybe together we can tackle some of the other -isms together, now that we understand we are all “made of the same stuff.”

Take racism, for example. Racists come in both forms, both male and female. But having learned the lessons in overcoming sexism from both sides, why not apply that hard-won wisdom to something equally toxic and ridiculous like “special” and “less special” races?

Celebrating Women’s Equality Day can be a celebration of the wisdom we have gained in reaching that milestone. Asserting and acknowledging equality, once learned, should be that much easier next time around.

A Union soldier in the Battle of Gettysburg, and later the 13th United States Secretary of the Interior, Carl Schurz, said, “From the equality of rights springs identity of our highest interests; you cannot subvert your neighbor&#39;s rights without striking a dangerous blow at your own.”

So, whatever your favorite -ism, let Women’s Equality Day inspire you to just be you. After all, You are you. Now, isn’t that pleasant enough for you?

The end of your nose!

How to Host a Socially Distant “Trunk-or-Treat”