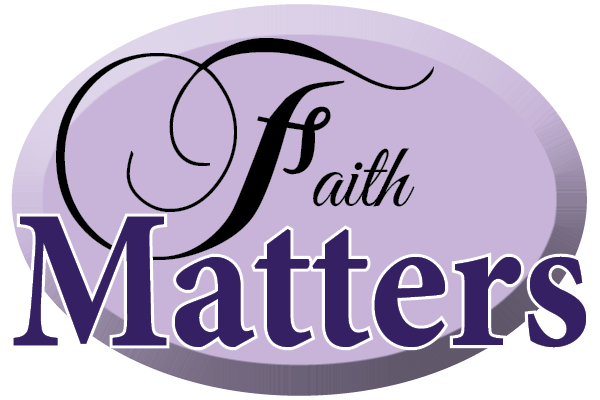 November 10 was the deadline for getting my first article in for the Gazette’s Faith Column. That is Martin Luther’s birthday. I saw a bumper sticker recently that depicts Luther sporting Blues Brothers-like sunglasses with the inscription “Nailed It!”. Nailed it is slang for accomplishing something with the utmost amount of competence; here the reference is to Luther nailing his 95 Theses to the door of the Castle Church in Wittenberg on October 31, 1517. Scholars debate whether Luther actually nailed his theses to the church door, or rather to a bulletin board in Wittenberg’s town square; either way his goal was to present for discussion his recommendations for reforming the Church.

During his lifetime Luther became probably the biggest celebrity in the German-speaking lands. When he travelled, people flocked to see his cart go by. This was due not just to his personal qualities and the importance of his cause but also to the fact that in the first half of the sixteenth century, a third of all books published in German were written by him! This included his translation of the Bible into everyday German. Folks clamored to get their own copy, and it became the perfect primer for those learning to read.

You might think that with intellect, charisma, and the cheering crowds around him, Luther lived a pretty happy life. Not so. He was afflicted by cold sweats, nausea, constipation, and crushing headaches. He also experienced depression, anxiety and a general feeling that, as he put it, the angel of Satan was beating him with his fists. He called this condition Anfechtungen.

One wonders then how one suffering from rages and sweats could come with up with Sola fide as one of the guiding principles of his life. Sola fide means “by faith alone”— faith, as opposed to good works, as the basis for salvation. Actually, it was because Luther struggled so emotionally that he needed to be known by a loving God — not the angry God that was so often presented to him. In time Luther discovered that he could be released from those torments by simply recalling God’s great love for him.

I tell you about Luther not only because his birthday and Reformation Sunday took place recently. I also tell you because Thanksgiving and Christmas are fast approaching, and Hallmark and others are telling us that this is the most wonderful time of the year. But it can be the worst time of the year if your loved one has recently died, or your family is in conflict, or if you struggle, like Luther did, with Anfechtungen.

Luther often spoke of God being most with us at the worst times in our lives – like the holidays may be for you this year. God is with you right here and now. Not an angry God. Not an absent God. Rather the loving God who understands your struggles, your regrets, and your loss, and who gives you love and hope to meet each day ahead. Amen!

For more inspiration and insights from past columns, please visit www.jamestowngazette.com and click on the Faith Matters page. The Jamestown Gazette is proud to present our county’s most creative and original writers for your enjoyment and enlightenment.