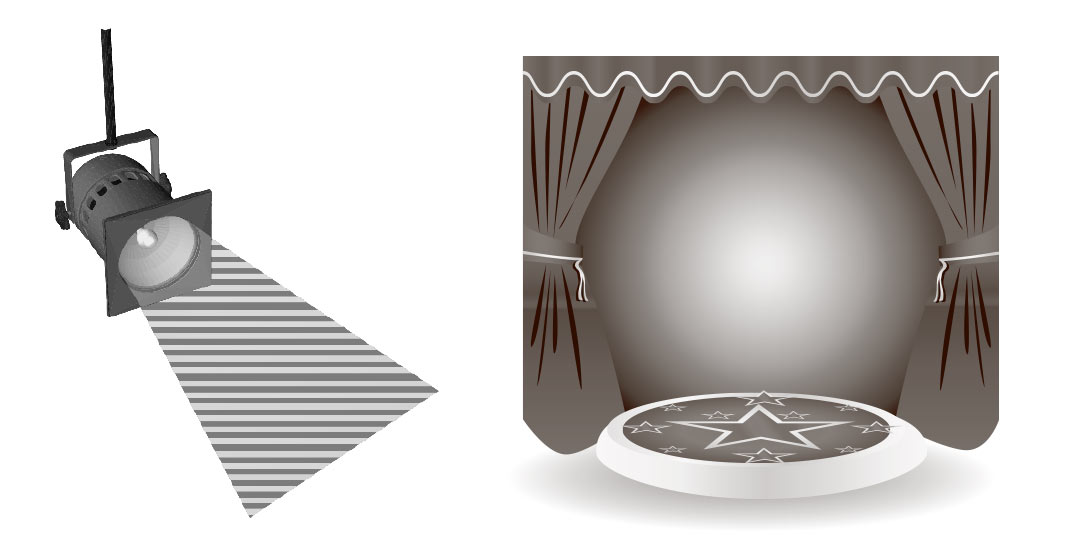 All the world’s a stage,
And all the men and women merely players…

How’s your Shakespeare? We’ve all heard those lines from As You Like It. They’re spoken by Melancholy Jaques, a true cynic. The whole piece is only 28 lines long and spoken in remarkably plain English for something written 420 years ago. If you like dark humor, Google it and smile your way into a bad dream.

Like so much that Shakespeare wrote, the expression has helped shape our age. We even judge people we meet by “the act they put on.” But there’s money in it when they do it onstage.
According to a 2016 survey, over 4.7 million Americans had attended live theatre within the past month alone. That’s a lot of acting for people to enjoy.

On Broadway, they spent nearly $1.4 billion that year. Bust most of that ($1.2 billion) was spent on musicals. So where are all those stages?

When it comes to onstage musical performances, it gets even weirder. Consider the Big Pine Key, Florida underwater music festival, or the Rothbury, Michigan eight-day electro-psychedelic music tribute in the middle of a real forest, or the six-week Obonjan festival on an uninhabited island in Croatia. The world is covered with stages.

And to prove all the world’s a stage right here in Chautauqua County, New York, this week your Jamestown Gazette’s cover story, contributed by Joni Blackman, invites all of our readers to what may be one of the world’s only floating stages, and it is on Chautauqua Lake. It’s a cruise ship without the ship, and it sails one of America’s most beautiful lakes.

Please take this opportunity to enjoy music and great performances presented for you from the famous Floating Stage bringing the popular Chautauqua Lake Pops Programing to Mayville this summer.

Great music streamed across the water, filling a summer evening beside the lake, is a truly unique treasure of Chautauqua County.

All the world might be a stage, but we have one of the finest right here. And if you do Google a bit of that Shakespeare you almost forgot, treat it like your Jamestown Gazette: Enjoy the read!

Summer is a Giving Time