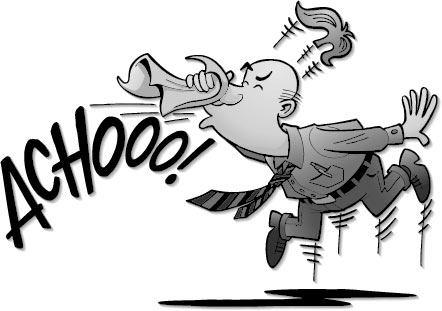 If you had a sick friend, would you help that friend get better? Naturally, you would.

But, on the other hand, if your friend’s sickness isn’t your fault, why bother? It’s best not to try at all. Anything that isn’t your fault isn’t your responsibility – right? Sick friends are to be left alone. After all, sickness just happens. Don’t interfere.

And certainly, don’t inconvenience yourself. If your friend has asthma or emphysema, or even a bad cold, don’t stop smoking in front of them. It’s their problem, not yours. Just keep enjoying yourself.

OK! Had enough nonsense? Nobody I know is so heartless or cruel toward a sick friend, and I’d bet you don’t know anybody so cold or selfish, either. Certainly not you.

This week the Jamestown Gazette’s guest contributor, Stephanie McCraw, re-introduces us to Planet Earth. Earth Day was created not long ago so we would remind ourselves that Earth is our major meal-ticket and benefactor. If Planet Earth were a person, it would be a good friend indeed.
That takes back us to the question of whether or not our friend is sick. In fact, it is.

But some people deny the Earth is changing, and I understand their point. If I get a fever, or a runny nose, or an itchy, scaly allergic rash to cumquats, I’m still me. I haven’t really changed. Except I am sick. And by that standard, Planet Earth is sick too, though it hasn’t “changed” any more than I have when I’m sick.

But relax. It’s OK. Because, according to some people, it’s a “natural” cycle. So, it’s not our fault. So, walk away the way you would walk away from any sick friend. Do nothing!

With that in mind, here are a few questions to consider for Earth Day:

Please consider Earth Day as a hint to send a get-well card to Planet Earth. At least show up willing to help it get better. Be a responsible grown up and a friend.

Enjoy the day. It’s alled Earth Day. The Planet is about to give us the gift of Springtime. Return the favor by doing something grateful.

And enjoy the read.
Walt Pickut

In Between Joke and Tragedy