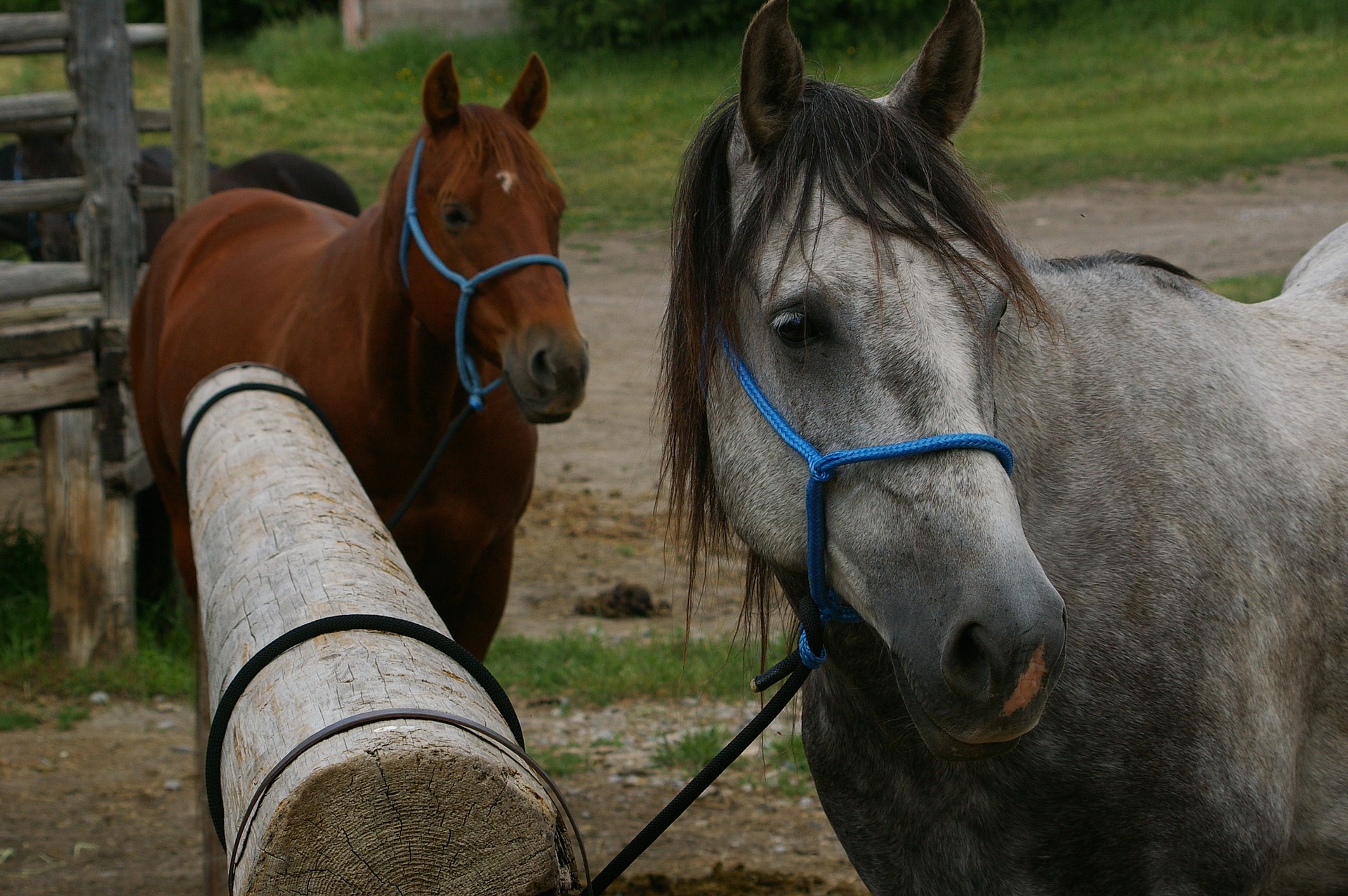 The world’s first parking meter was installed on a downtown street corner in Oklahoma City on July 16, 1935. The inventor, a lawyer and newspaper publisher named Carl C. Magee, was awarded a patent for the contraption on May 24, 1938.

But the marvelous thing needed a serviceman to make rounds from time to time to wind the spring, otherwise the car got away with a little, or a lot of extra time. In 1936, somebody invented another variety that let the driver turn the knob to wind the clock. Science had marched onward.

Then nothing else changed for more than thirty years until New York City hired its first crew of “meter maids” in 1960. Gender equality caught up in 1967 when the first “meter-man” was hired.

I think it is safe to say that life was clearly better for cowboys. The old hitching post didn’t ask for a thing and it didn’t care how long the rider spent in the General Store, the telegraph office, or the saloon. And horses were generally patient critters.

But today, almost everybody understands the need for parking meters that help pay for certain essential municipal services. That does not make them popular, but they are now generally accepted as a necessary source of income and as a regulator of customer flow for local businesses. So, advances in meter technology have continued. Parking meters have gotten smarter.

This week your Jamestown Gazette – which readers can still enjoy at their un-metered leisure for no charge at all – is helping to introduce a limited number of new parking meters to our downtown. Contributor Joni Blackman brings you the details.

The new meters may need some getting used to, and they may have some new advantages, but just to keep our judgments in perspective, consider a few of the far stranger driving regulations we discovered in other parts of the country.

So, if you are in downtown Jamestown in the future and you stop on the street at one of our new parking meters, just introduce yourself to it and…

Words of Wisdom: A fair day ‘tis, at the Fair…