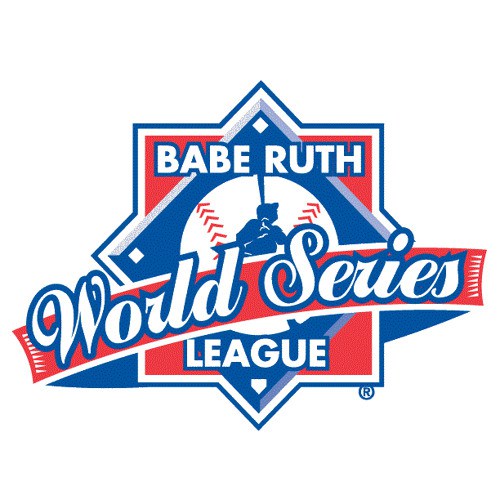 The World Series of Wheels is one of the primary fundraising events for the Babe Ruth World Series and this year’s 35th Annual show to be held in Bergman Park on Baker Street in Jamestown will be no exception. Like in 2018 this year will include a participant judged show. This show has been recognized for many years as one of the premier automotive events in Western New York and we hope to continue and grow that reputation.

Registration Forms for vehicle entry and Craft and Vendor Fair are available on our website, www.jamestownworldseries.org. There is also information on our website and Facebook page about the car show in general. Additional questions and information can also be addressed to Kim at 716-664-0405.