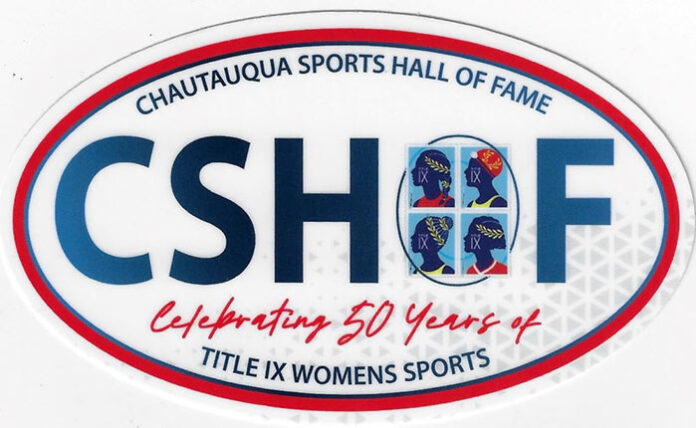 The Board of Directors of the Chautauqua Sports Hall of Fame is proud to announce the inductees who will comprise the Class of 2023.

These eleven individuals will be formally inducted at the CSHOF’s annual Induction Banquet on Presidents’ Day, February 20, 2023. Tickets are available by calling Chip Johnson at 716-485-6991.

The Class of 2023 will be the 41st group inducted into the CSHOF since its inception in 1981. The new honorees will bring the total number of CSHOF inductees to 231.